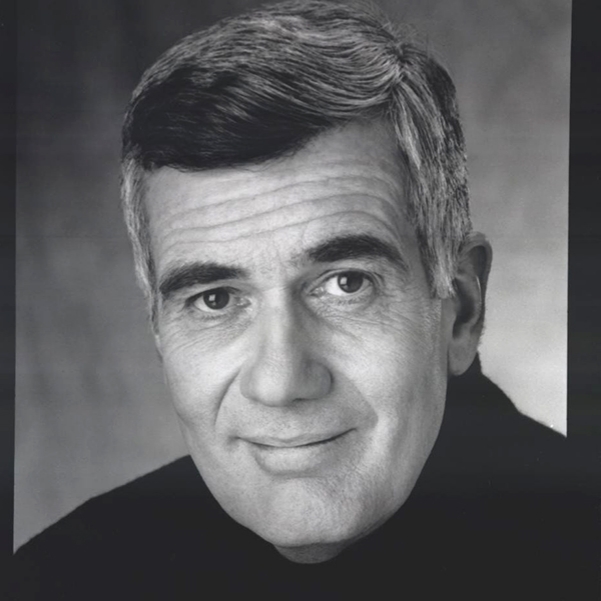 He has also produced, designed and directed animation sequences for the Oscar-winning HBO documentary, You Don’t Have to Die; the Peabody Award-winning CBS-TV documentary with animation Break the Silence: Kids Against Child Abuse; Yoko Ono’s John Lennon Sketchbook;  Chuck Jones: Memories of Childhood (TCM); and Warner Brothers’ The World According to Garp, among many other commercials and sponsored films.  His films are part of the Museum of Modern Art’s permanent collection and are distributed by Milestone Film & Video.

He is a full, tenured professor who, for thirty years, has headed the Animation program at New York University Tisch School of the Arts/Kanbar Institute of Film & Television.

In 2009, he received NYU’s Distinguished Teaching Award for “exceptional teaching, inside and outside the classroom.”

His articles and film/book reviews have appeared through the years in the New York Times, Wall Street Journal, Print Magazine, and Esopus.

He has curated animation art exhibitions for the Walt Disney Family Museum in San Francisco (The Art of Pinocchio; Magic Color Flair: The World of Mary Blair; Herman Schultheis’ Lost Notebook) and the Katonah (N.Y.) Museum of Art (Dreams in Motion: The Art of Winsor McCay).  For television’s Turner Classic Movies, Canemaker co-hosted, with Robert Osborne, a special hour on the films of Winsor McCay.

He has been honored by ASIFA-Hollywood with its prestigious Winsor McCay Award in recognition of his “career contributions to the art of animation.”  Italy’s Le Giornate Del Cinema Muto awarded him the 2007 Jean Mitry Award, and the 2006 Zagreb Animation Festival gave him a special “Animation Theory” award.

Canemaker has received two residency grants (in 1999 and 2009) at the Rockefeller Foundation’s Bellagio Study Center in Italy; an American Film Insitute grant, and an honorary Doctor of Fine Arts degree from Marymount Manhattan College.