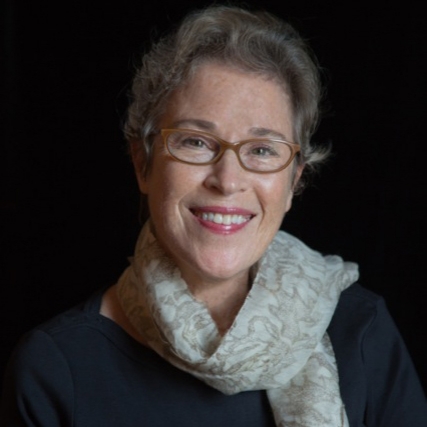 Susan Sandler is a playwright, screenwriter, teacher, and mentor. Her screenplays include the Golden Goble nominated “Crossing Delancey”, “Friends At Last” (starring Kathleen Turner) as well as projects for Sony Pictures Entertainment, Twentieth Century Fox, Disney, TNT,  Columbia Pictures, Jersey Films and Interscope. Her work for the stage has been produced in New York, at major theatres across the country, and around the world. Her plays include “Crossing Delancey”,  “Under the Bed”, “The Renovation”, “The Moaner”, “If I Were A Train”, “Hokey-Pokey”, “The Find”, “The Burial Society”, “The Lovely Just So”, and “Kinfolks and Mountain Music”. She is a member of the Ensemble Studio Theatre, the HB Playwrights Foundation, The Playwrights Round Table of the Actors Studio, and the Writers Guild of America. Sandler’s work is published by Smith and Kraus, Vintage Press, and Samuel French Publishers.  Her plays have also been produced for “Playing on Air : Great American Short Plays with Great American Actors” on Public Radio and related podcasts.

Susan teaches screenwriting at NYU’s Tisch School of the Arts in The Kanbar Institute of Film and Television, where she has developed new courses in the undergraduate department including Adaptation Screenwriting Workshop and a year long workshop in creating original feature screenplays.  Along with her teaching, she has passionately guided the student run Fusion Film Festival since its inception in 2003, celebrating the work of women behind the camera, and mentoring the next generation of female change-makers in film, television and new media. www.fusionfilmfestival.com