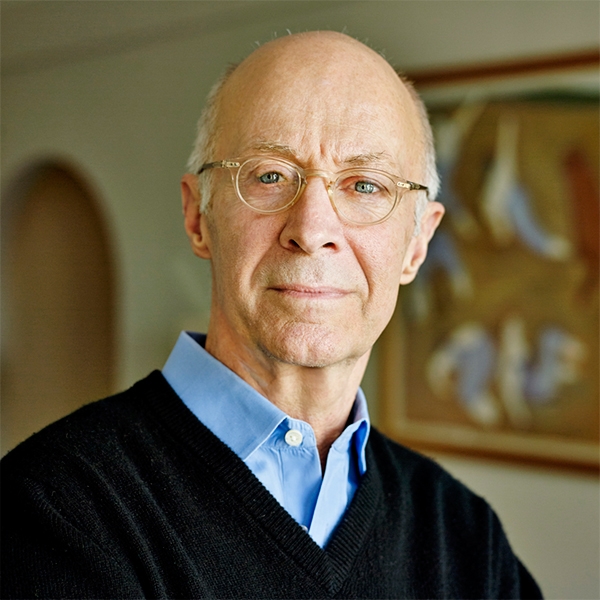 John Warren began his writing studies at Ohio University and continued at the New School in New York. In 1986 Warren accepted a fellowship at the American Film Institute in Los Angeles. That same year Warren sold his first script, The Body Politic, to Orion Films.

Warren has had a variety of films in development over the years, including The Family Tree at Universal, Super Model at Disney, Passionate Kiss at Dreamworks, Sneaky People at DeLaurentis Productions, Tark the Shark and Man Bites Dog at Showtime. Naked in New York, which Warren wrote, was produced by Martin Scorsese. Warren wrote and produced Flashfire, for Tri-Mark Films and Girl in the Cadillac, for Columbia. As a writer/director, Warren made The Curse of Inferno, for MPCA and Major League: Back to the Minors, released by Warner Bros. On the TV side, Warren’s writing credits include Johnny Bago (CBS), The Adventures of Brisco County Jr. (Fox Network) and Fortune Hunter (Columbia Tri-Star TV).

Warren is married to Janet Eilber, Artistic Director of the Martha Graham Center of Contemporary Dance, with whom he has two daughters, Madeline and Eva.