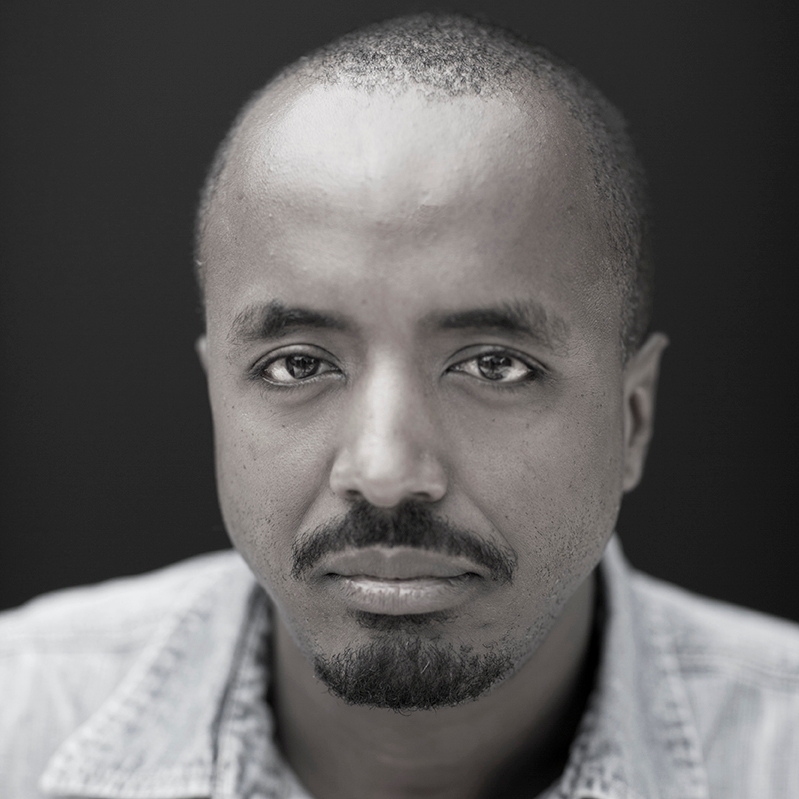 An independent writer, producer, and director, Yemane has received numerous awards for his work including the John Simon Guggenheim Fellowship, the Berlin Prize, the Locarno Film Festival Production Grant, the AFI Filmmaker's Grant, the Fonds Sud Writing Grant, and the California Arts Council Artists Fellowship.  He has also been invited to several residences including the Rockefeller Foundation Bellagio Center, the MacDowell Colony, Civitella Ranieri, Yaddo, the Bogliasco Foundation, and the Dora Maar House.

Yemane’s narrative and documentary films have been released in theatres in the United States, Canada, Germany, and in Britain.  They have also screened in over fifty international film festivals including Rotterdam, Seattle, London, Mannheim-Heidelberg, Hamptons, the AFI, Nante, Figueira Da Foz, Midnight Sun and FESPACO, at numerous universities and colleges including Yale, Kyoto, NYU, Stanford, University of Minnesota, Smith, Mount Holyoke and Cornell, and at several museums and national theatres including the Museum of Fine Arts, Boston, the National Film Theatre in London, the Kennedy Center in Washington, DC, the National Archives in Ottawa,  the Barbican Center in London, and the German National Film Museum in Frankfurt.

Yemane is currently in postproduction for “The Quantum Leapers,” a social history documentary series that explores and analyzes the efforts of three generations of western educated Ethiopians in transforming their country from an ancient medieval empire into a modern nation state.  He is also developing “…and then the rains return” a narrative feature about the struggles of survivors in a small rural community in Ethiopia during the catastrophic influenza pandemic of 1918.

In 2013, Yemane edited and co-produced “Asni,” a feature documentary about Asnaketch Worku, the preeminent actor and singer who dominated the Ethiopian stage and airwaves between the mid 1950s and early 2000s.  In 2009, Yemane directed, produced and edited two films: “Dead Weight,” a narrative feature about an Ethiopian/Angelino woman who confronts a man who had tortured her in home country, and, “Twilight Revelations: Episodes in the Life & Times of Emperor Haile Selassie,” a feature documentary about the final Ethiopian monarch.  This documentary was produced by MNET, a South African broadcaster, and aired in nearly forty different African countries.

Inspired by events around a coup d’état in 1960 against Ethiopian Emperor Haile Selassie I, “Tumult,” Yemane’s first narrative feature, is about an aristocrat-turned-revolutionary who attempts to overthrow the monarchy.

At NYU, Yemane received the Martin Luther King, Jr. Faculty Award for Teaching Excellence, the Sony Electronics Faculty Award and the NIA Faculty Award for his teaching.  In 2011, he was featured in an article entitled “Professing Their Love: Students Explain Why Some Teachers Make School Cool” in the Education Supplement of the New York “Observer.”

Yemane received his MFA in film directing from the UCLA School of Theatre, Film & Television and his B.S. and B.A. from Moorhead State University.