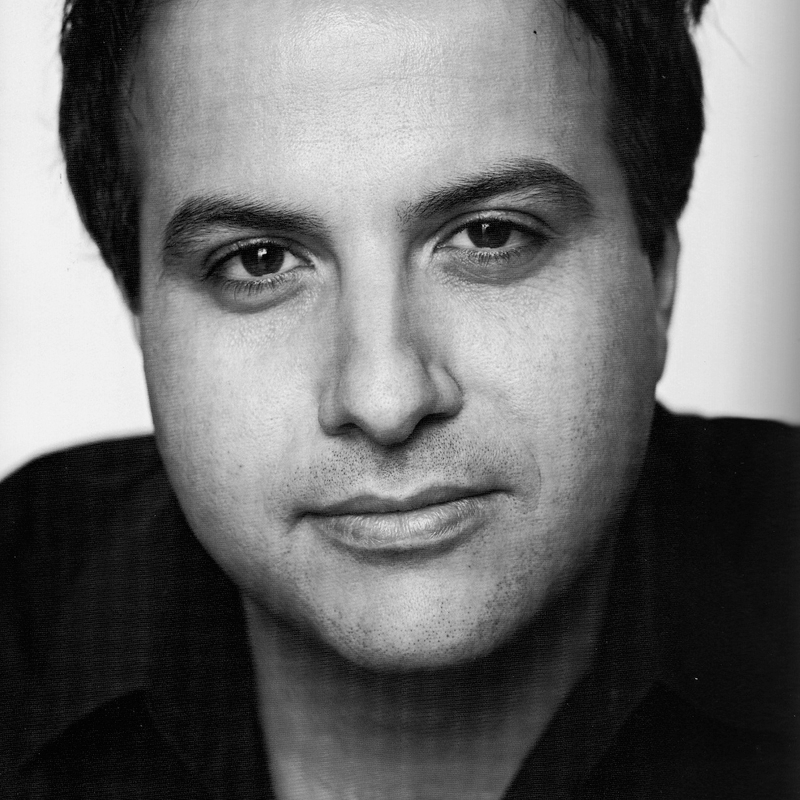 Sameh Zoabi was born and raised in Iksal, near the city of Nazareth. Zoabi graduated from Tel Aviv University with a dual degree in Film Studies and English Literature. Zoabi then received a Fulbright Fellowship to study Filmmaking at Columbia University, earning an M.F.A. in 2005.

Zoabi’s work has been shown in many international film festivals such as Cannes, Berlin, Locarno, Sundance, Karlovy Vary, and the New York Film Festival. A selection of Zoabi’s notable work includes a short film titled Be Quiet (2005), for which received a prize at the Cannes Film Festival—Cinefondation Selection. His feature film debut, Man Without a Cell Phone (2010), won several audience awards as well as the Golden Antigone at the 2011 Montpellier Film Festival. Soon after, Zoabi wrote the original script of The Idol (2015), which had its premiere at the Toronto International Film Festival.

Most recently, Zoabi premiered his feature film, Tel Aviv On Fire (2018) at Toronto Film Festival and the 75th Venice International Film Festival, where the film received The Orizzonti Award for Best Actor.  Along with his work as a filmmaker, Zoabi developed a keen interest in academia. Currently, Zoabi teaches core classes in directing and screenwriting.