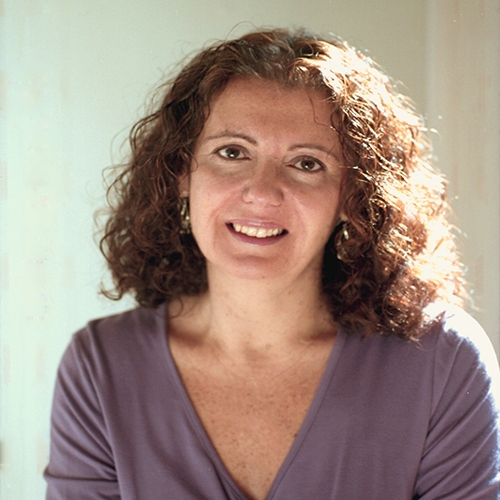 SHARON BADAL is vice president of filmmaker relations and shorts programming for Tribeca. She has been with the festival since its inception in 2001 and has produced special projects for Tribeca since 1999.

Her first job was at age 14 as an usher in her father’s suburban movie theatre, and it was there that she fell in love with “the movies.” Since that rather inauspicious start she has produced numerous live-events, worked in distribution and marketing for three major studios and, since 1994, has been on the faculty at New York University Tisch School of the Arts.  She is the author of “Swimming Upstream – A Lifesaving Guide to Short Film Distribution,” published by Focal Press.

She has been involved with actor Denis Leary’s Firefighter Foundation since 2002 as development associate and project coordinator and has received commendations from the New Orleans and Seaside Heights Fire Departments for her recovery efforts post Hurricane Katrina and Sandy, respectively. Sharon is the executive producer of the feature documentary “Let’s Roll,” which follows a group of Los Angeles firefighters as they bicycle across the United States to reach New York on the 10th anniversary of 9/11.

Her hobbies include ballet, boxing and aviation, and some of her favorites things are chocolate, Aaron Rodgers & the Green Bay Packers and “The Walking Dead.”

Formerly: The “Producing in Dublin” program, The Business of Producing at Stern School of Business, faculty advisor for the UGFTV internship program, Gallatin advisor.