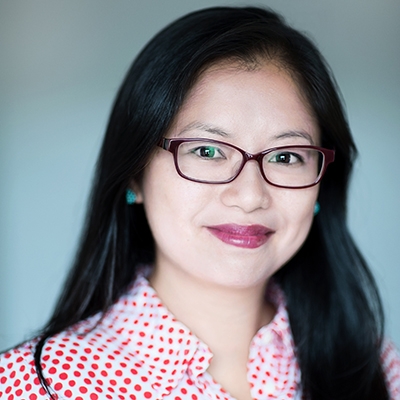 Sonya Artis has served as Animation Area Manager at the Kanbar Institute of Film and Television since 2001.

She has an M.A. in Studio Arts Photography from New York University and an M.F.A. in Photography from the Maryland Institute, College of Art (MICA) where she was a recipient of the coveted Meyer Photography Traveling Fellowship, which she used to document Hong Kong’s historic handover to China. After college, Sonya worked a stint as a photographer for The Baltimore Sun covering public events throughout the city. She also worked briefly in California as web designer at the height of the dot com bubble, before returning to her hometown of New York to join the Film and TV Department at Tisch.

When she is not at NYU, she is busy as a wife and mother raising two rambunctious boys, knitting, drawing, eating and taking photographs of it all.