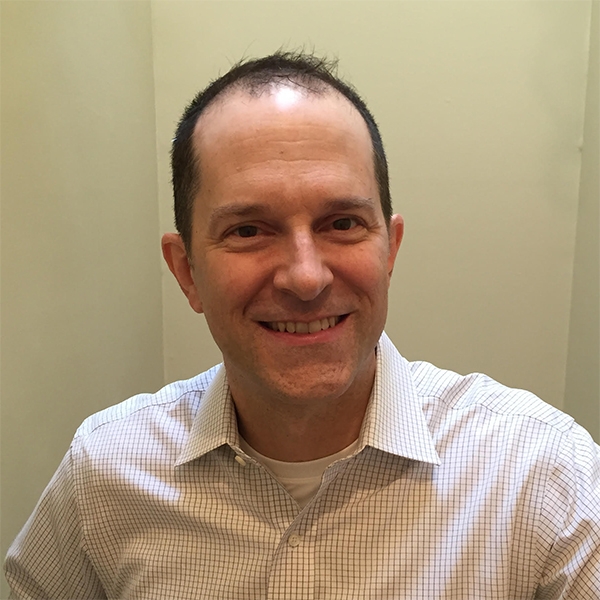 Phil McNagny started his animation career at Nickelodeon on the popular kids' show "Blue's Clues." From there he went on to Disney's "Little Einstein's" and served as the Assistant Director for the third season of "The Backyardigans." He has been teaching classes at NYU since 2003, and became a full-time professor in 2005. Besides working on personal projects, he freelances at numerous studios in New York.