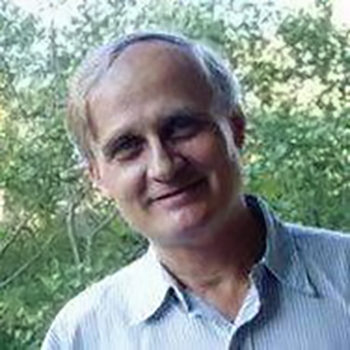 Laszlo was a keynote speaker at CINE Golden Eagle Showcase inWashingtonD.C.  His film “Russian Experience” was featured at the Clinton-Jelcin Summit in the White House.  He worked for independent production companies as director, writer, producer, and story editor inEurope and in theUS including Sanford-Pillsbury Productions, Outlaw Productions, Zeta Entertainment, Monday Films and Santa Monica CTV.

Laszlo's recent projects include "Love That Movie", a documentary and a reality TV-series which he directs and co-produces with Sam Pollard (Eyes On The Prize, Four Little Girls).  In addition he is a co-producer of the film series "Kicking Polio out of Africa" and "The Poliovirus Endgame" which will be shot between 2011 and 2015.

He served as Senior Artistic Director for City TV Tata (Hungary).   He has been teaching and lecturing inBudapest, (Hungary), Hunter College (NYC), and NYU UGFTV.  He was Visiting scholar at UCLA.  Lectured about Eastern European Cinema at UCLA, UC Berkeley, UCSanta Barbara, UMass Amherst, andBardCollege.   He enjoys teaching very much and he is deeply interested in his students’ present, past, and future.