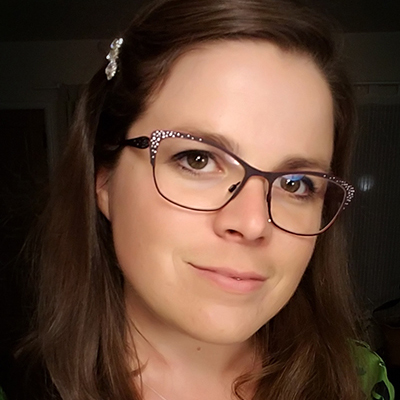 Sara Spink has a strong background in art and animation, and approaches tech support with a creative perspective. She has a B.A. in Animation and Cultural Studies from the Evergreen State College in Olympia, Washington. As a Jacob K. Javits Fellow she recieved an M.F.A in Animation and Digital Arts from the University of Southern California. After working in the animation industry in California for several years she joined the puppet fabrication team at LAIKA in Portland, OR and worked on feature films including The Boxtrolls and Kubo and the Two Strings.