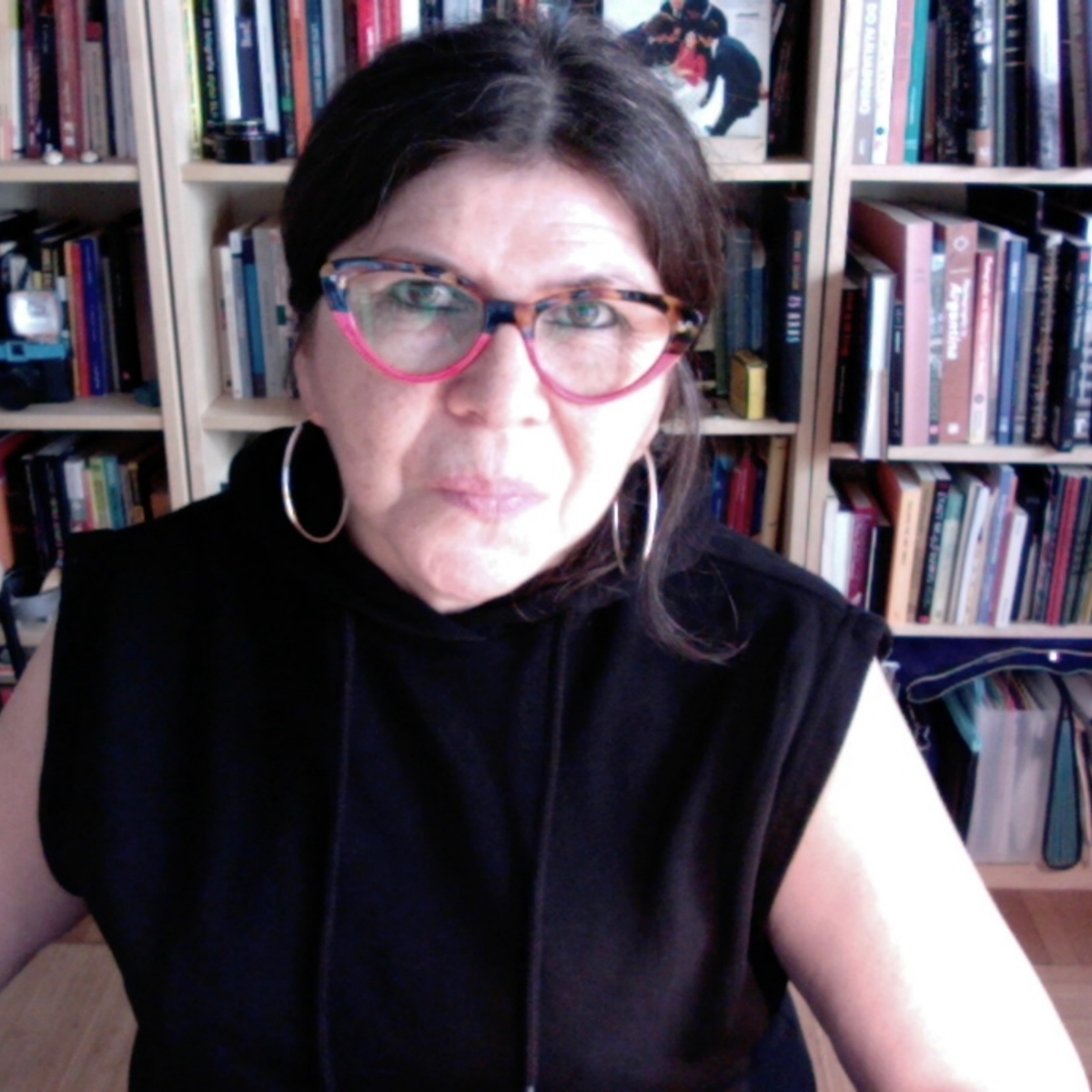 I coordinated the collectible set of the restored films of Colombian filmmakers Carlos Mayolo (2015) and Víctor Gaviria (2019). Since 2015, I have been working on the preservation of Yuruparí, a Colombian TV series of ethnographic documentaries about Afro-descendant and indigenous heritage and culture filmed in the 1980s.  My contribution has focused on some of the 35 episodes directed by Gloria Triana, filmed in 16 mm; the project has been done in collaboration with Proimágenes and RTVC/ Señal Memoria.

Working with NYU MIAP professors, alumni, and students, we have organized and participated in the NYU - MIAP Audiovisual Preservation Exchange Program (APEX) since 2013.  APEX has taken place in Colombia, Uruguay, Argentina, Chile, Spain, Brazil, Puerto Rico, and Chiapas (México), and it has been a catalyzer for collaboration and strengthening of global preservation projects.

I am also part of the research group working in the Legacies of United States Information Agency, Moving Images Through International Lenses, a project funded by the National Endowment for the Humanities and led by Mark Williams (Dartmouth College); the Under the Shadow of the Empire: Minor Archives and Radical Media Distribution in the Americas, funded by the Social Sciences and Humanities Research Council of Canada, led by Susan Lord (Queen’s University). In collaboration with Pratt Institute School of Information, we share the honor and responsibility to manage the Digital Preservation Outreach & Education Network (DPOE-N), funded by a Mellon Foundation Grant.

In addition to the Board of Directors of the DPOE-N, I serve on the Association of Moving Image Archivists (AMIA) Board of Directors, and the Board of Trustees of the Flaherty Seminar.  My advocacy is oriented to the awareness of income, gender, and opportunity gaps at the international level so that we share resources while also acknowledging and including knowledge from global geographies.  For the 2023 Latin American Studies Association Congress, my colleague Javier Guerrero (Princeton University) and I will be serving as Chairs of the Film Studies track.

Truly invested in collaboration, I am always happy to start conversations about projects and to talk about how MIAP may support preservation projects for artists, communities, institutions, and major and minor archives.