Work Towards a Minor by Studying Abroad

Studying abroad or away can be its own reward, but if you’re an NYU undergraduate student traveling beyond New York City with Tisch Special Programs, you can earn more than credits towards your degree. By studying in London or Los Angeles this summer, you can work towards a minor in Producing or the Business of Entertainment, Media, and Technology (BEMT). Are you planning on studying abroad in the spring? Spend a semester in Havana and complete one of the electives for the Minor in Documentary! 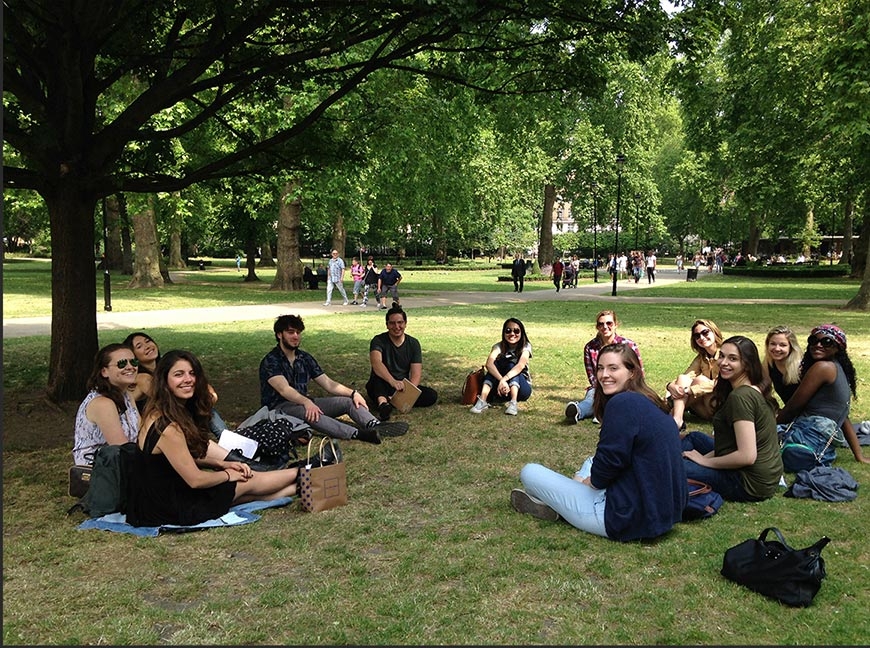 Producing in London may be the best example of getting the most out of your study abroad experience. In just three weeks you can fulfill both core requirements of the Minor in Producing: Producing Essentials and Media Moguls of the 20th Century. 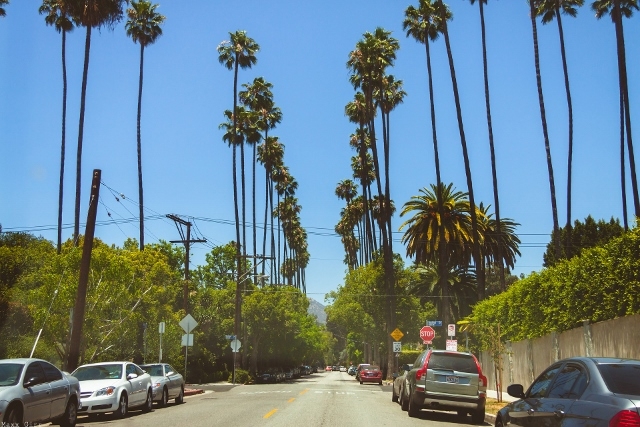 The study abroad application for summer 2018 is open. Apply for Producing for Film and Television in Los Angeles by Monday, February 12, 2018 and for London (and the other summer abroad programs) by March 2, 2018. 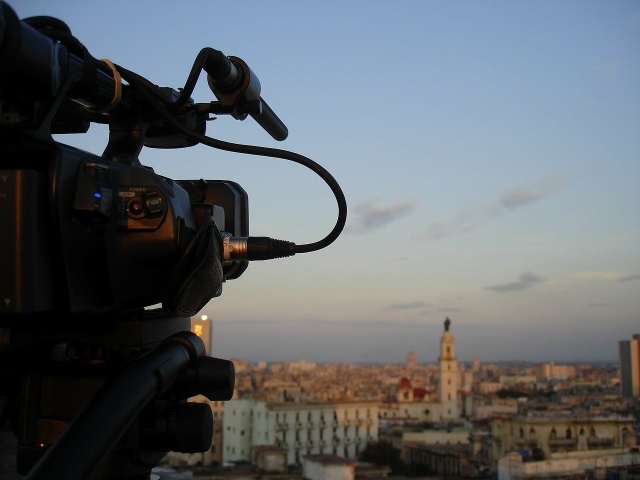 Camera set up over Havana, Cuba.

Documentary Video Production in Havana is offered each spring and counts as an elective for the Documentary minor. Take advantage of the unique setting in Cuba to tell an inspiring story. Create a personal portrait and a documentary of your choice.

The spring 2019 application will open later this year.