Celluloid Summer: The Importance of a 35mm Filmmaking Education

Since 1998, Tisch School of the Arts has been offering its students the opportunity to study abroad in Prague, Czech Republic. Collaborating with one of Europe's oldest and most prestigious film schools, Film and Television School of the Academy of Performing Arts (FAMU), students not only receive an international perspective, but also work with actual 35mm film, a privilege not afforded to students on campus at NYU. 35mm Filmmaking in Prague was first offered as a six-week summer session and then expanded into the academic year; first as a fall program in 2003, then becoming available for the spring semester in 2010.

Tisch Special Programs recently interviewed Simone Barros, a member of the inaugural 35mm Filmmaking in Prague summer study abroad program. She discussed the impact this program had to her overall education, the challenges and rewards of being a pioneer in the program, and the importance of learning how to work with celluloid as a filmmaker.

You were part of the first class to study 35mm filmmaking in Prague. What was that like?

Being in the first Tisch filmmaking study abroad class to go to Prague was an exciting and pioneering experience. I felt my determination to gain the richest arts education was supported by the school's venturing into what was then uncharted territory of blending arts practice courses with study abroad programs. Without any precedent, I had greater opportunity and flexibility in directing the education I wanted. For example, initially the program had been structured for all the students to collaborate on a single film. As precocious as a film student should be, I, along with the other students, earnestly petitioned that we divide the film allotment and allow each student to direct her or his own film. The instructors balked, warning that we'd each only get only one roll of film. They exclaimed that we'd have to shoot within a one to one ratio and asked, "How could we make a complete short film narrative in one to two minutes?"  Having taken Sight & Sound: Filmmaking, we all pretty much answered, "Watch us."  It being the first year of the program, there was a certain curiosity the FAMU instructors had and they let us have at it. Even today the film I made in Prague remains one of the most expressive and personal films I've created.

A major aspect of my study abroad experience was the solitude of immersing myself in a different language and culture. In the absence of American television, radio, magazines, billboards and bombardment of the symbols I know so well, I walked the streets of the Hradčany district with the eyes and ears of a child.  Soaking in an unknown world, learning what Czech I could, to do everything from communicate with my actress to order breakfast, confronted me with a new creation of myself.  This experience repeats itself with many students studying abroad, but paired with the focus to creating film while undergoing such a transformative moment proved an absolutely unique and vital part of my film education.

Were there particular stories you were able to tell through film that were influenced by the Czech culture?

It seemed to me that in Prague filmmaking is not so heavily concentrated in a commercial industry and that directly affected the way our FAMU professors taught us. Our professors exposed us to politically subversive films created under the Communist regime of censorship, the Eastern European literary and musical traditions that influenced Czech filmmakers and the role of film as a visual art. Czech filmmakers' zest for experimentation, impressionistic sights and sounds and political satire shifted my approach to filmmaking.  "Daisies" by Vera Chytilová excited, frightened and transported me to a wonderland I hadn't known since my childhood love affair with Lewis Carroll and Toni Morrison.  Yet, I'd not seen films that carried that flight of surrealism with such humor, thrill and girlhood in the U.S. The story I told with the film I made in the Czech Republic grew out of this new understanding of film.  Entirely inspired by Czech cinema and culture, I ventured into telling a story that intertwined personal and political history. I experimented with relating the story of my film through gesture and composition rather than dialogue and the classic Hollywood narrative structure. In a synergy of my American background permeating in the content of my film, the Czech culture influenced my approach to conveying the content on film. 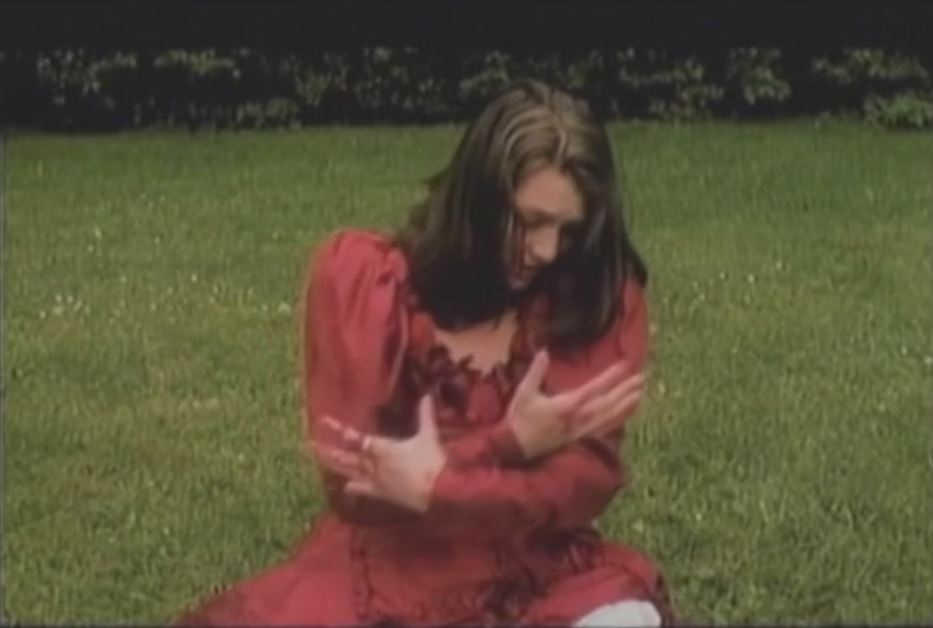 What aspects of Prague did you find the most inspirational? What was the most unique experience you had during your semester abroad?

Honestly, my experience in Prague gave credence to my entire Tisch education.  FAMU challenged us as art students, demanding that we express ourselves through an artistic medium. Rigorous critique sessions delved us into analyzing the films we made and urged me to experiment with the medium, to convey a unique and personal voice, and to illuminate and question aspects of society. I both learned and diligently practiced techniques such as the reflective light reading method that deepened my understanding light's behavior, interacting with objects, moving through lenses and burning images onto film. Without the study abroad program I would not have the film I created there, which has gone on to garnered a grant and an exhibition.  In Prague I turned inward and rather than superficially re-create the Hollywood films ubiquitous in American culture, film became a medium for personal and artistic expression.

Why should any film student study and make 35mm films?

Shooting on 35mm film for film students is dying out and yet the few of us remaining who learned filmmaking under the strict conditions of celluloid are better digital filmmakers.  Working with celluloid, where you must wait for processing to see whether the aperture selected for the specific ISO rendered a proper exposure of skin tone while also capturing the crisp highlights and rich darks that you painstakingly light for two hours, or whether the focus pull was accurate and emotive, demands a mental focus on set, highly practiced skills of calculating exposure based on a variety of light readings, filter compensations, focus ranges for each focal length of the lens, lighting contrast and camera movement control. These practices ensure that what returns from the lab is properly framed, exposed and focused. In celluloid, you time each take to make sure you're not in the middle of the most fluid tracking shots when the mag rolls out.  All of this requires a practice of craft.  A craft that directly translates to digital filmmaking and renders the most beautiful and precise images from the zeros and ones.  In my humble opinion, to go your entire film education without ever touching 35mm film is simply a travesty.  In this world of DIY film education, film schools that offer 35mm courses, give students an incomparable experience.

35mm Filmmaking in Prague is a six-week, eight-unit program offered each summer through Tisch Special Programs. 35mm Visual Storytelling at FAMU is offered during the fall and spring semesters as a full-time, 12-18 unit program. The application for Spring 2017 will open Friday, April 29, 2016.