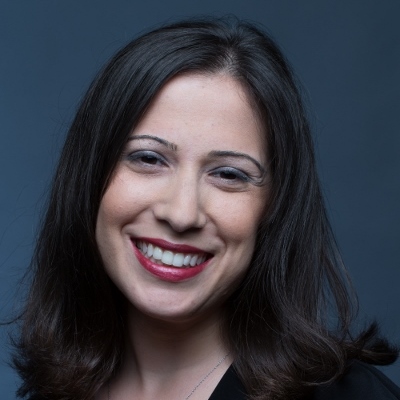 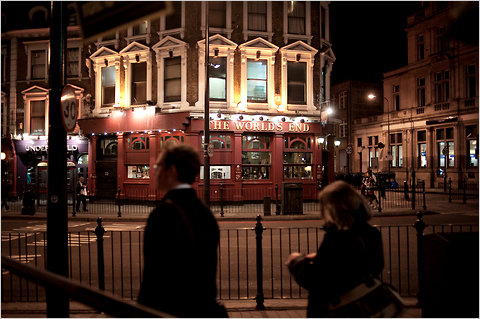 From The New York Times A Visit to London, With Students as My Guide By Seth Kugel Back in January, I was handed a daunting task: spend a week in London on a budget. The city consistently ranks far ahead of any city in the United States in cost-of-living indexes; so the cost of traveling couldn t be far behind. To make matters worse, my first step was to lose $600 on a Craigslist rental scam.Â  Â  As I looked around for alternate housing, I wondered, who can help me navigate the city on a slim wallet? The answer, once it came, was obvious: some of the hundreds of thousands of students who call London home, at least temporarily. Not necessarily undergrads getting their first taste of life away from their families but more tasteful, adult, yet cash-poor grad students. As it happened, I already knew one, Priscila Rocco Ignacio, a friend of a friend studying for a Master of Laws at Kings College. And my cousin Lindsey Randol is studying psychology at Roehampton University. Seeking to be close to even more students, I reserved a quirky guesthouse across picturesque Northampton Square from City University, the 1811 Georgian Town House (Â£67 a night, aboutÂ  $107 at $1.60 to the pound, which apparently affords to charge low rates by saving money on a 1990s-era Web site.) Read More >>
< Previous Video: How to Register for Summer Courses Next > New York African Film Festival