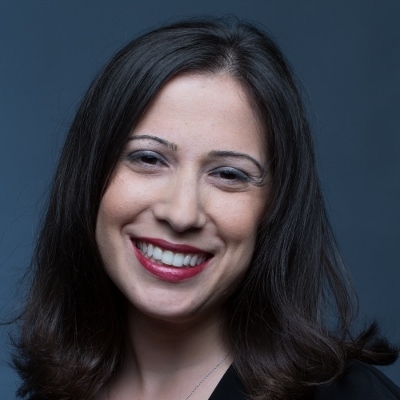 Mariangela Lardaro was an air-time network bill payer at J. Walter Thompson. After that she took the role of administrative aide in their finance department before moving downtown to New York University in 2001. Mariangela started out as an account assistant in the NYU Office of Advertising and Publications and spent five years there before coming over to the recruitment team in the Office of Special Programs at Tisch in 2006.

She received her B.A. in Communications from Saint Francis College in Brooklyn. She is pursuing her M.A. in Higher Education and Student Affairs at the NYU Steinhardt School of Culture, Education, and Human Development. Mariangela loves to cook but when she isn’t in the kitchen, you will find her reading or keeping busy with her son and daughter.

Tisch Special Programs
Connect with Us