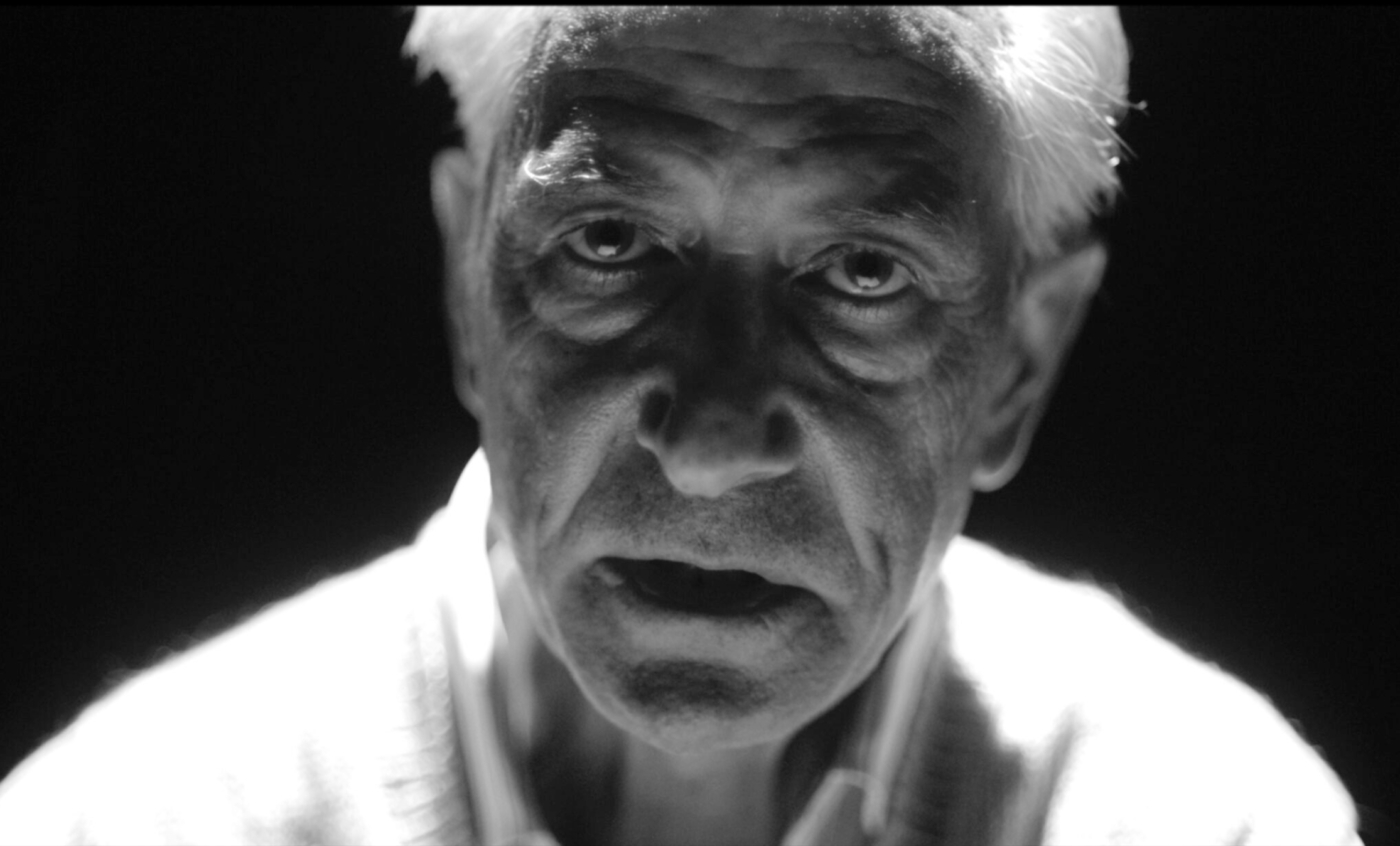 Remember This: The Lesson of Jan Karski

Performance Studies Alum Clark Young's (M.A. '17) new film based on the play Young co-wrote, Remember This: The Lesson of Jan Karski, a one-man show starring David Strathairn, will be screening at the Quad Cinema.

In a virtuoso solo performance, Academy Award nominee David Strathairn portrays Jan Karski in this genre-defying true story of a reluctant World War II hero and Holocaust witness. After surviving the devastation of the Blitzkrieg, Karski swears allegiance to the Polish Underground and risks his life to carry the first eyewitness reports of war-torn Poland to the Western world, and, ultimately, the Oval Office. Escaping a Gestapo prison, bearing witness to the despair of the Warsaw ghetto and confronted by the inhumanity of a death camp, Karski endures unspeakable mental anguish and physical torture to stand tall in the halls of power and speak the truth. Strathairn captures the complexity and legacy of this self-described “insignificant, little man” whose timely story of moral courage and individual responsibility can still shake the conscience of the world. An Abramorama release

Remember This will be screening at the Quad Cinema from Friday January 27 to Thursday, February 2, 2023.