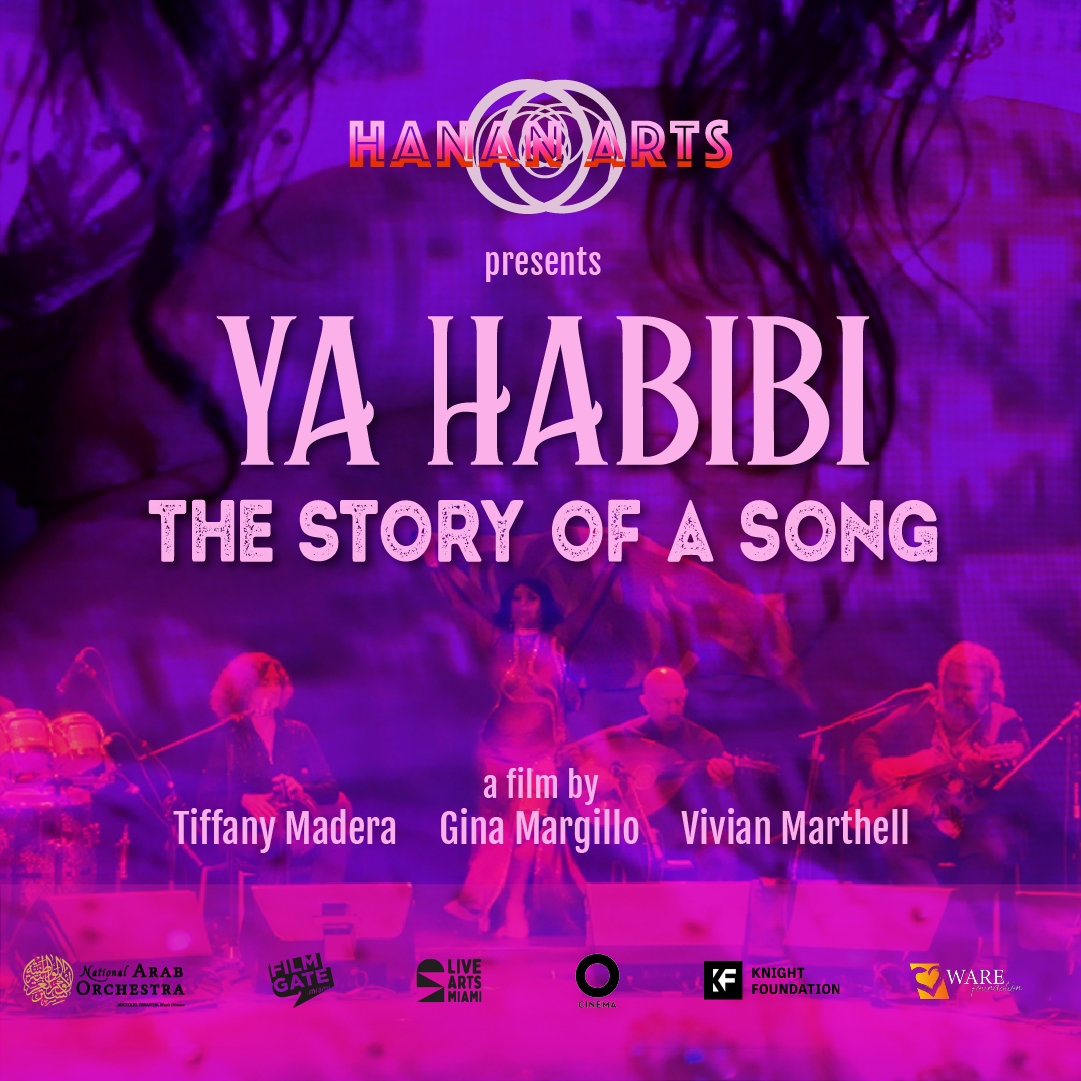 Performance Studies Alum Tiffany Maderas' (M.A. '12) new documentary film "Ya Habibi, The Story of a Song,” will make its world premiere at the 2020 Havana Habibi Festival Online presented by Live Arts Miami. This film premiere is the last event of a multi year project as part of Tiffany Maderas' $100,000 Knight Arts Challenge grant by the John S. and James L. Knight Foundation, with a matching grant by Ware Foundation. Maderas is currently the finalist in several national grant competitions at that level.

"Ya Habibi, The Story of a Song” is a relevant and timely documentary short film exploring the hidden links and shared histories of Cuban and Middle Eastern identity and culture through the peculiar story of “Ya Habibi Ta‘ala," a classic Syrian love ballad with some surprising and unexpected origins. Made famous by Asmahan, the legendary Arabic singer and actress, “Ya Habibi Ta‘ala” — which translates to Come My Darling — turns out to be an unacknowledged adaptation of an obscure Cuban song, borrowed, transported, and in the process transformed, from its Cuban origins to the Middle Eastern classic it became. The song serves as a perfect metaphor of the permeability of culture and identity and the often invisible processes that blur the borders and differences that would otherwise distinguish us, implicating us instead in each other's histories, even against historical odds. It’s a one-of-a-kind cinematic experience for a world increasingly fractured by distancing and divisions.

The virtual premiere will be the centerpiece of the 2020 Havana Habibi Festival Online, a special four-day virtual event to celebrate the connection of the Cuban and Arab diasporas through film, music, and the power of traditional Egyptian Raks Baladi (a.k.a. Bellydance) in advancing women’s empowerment.

Founded by Tiffany Madera, Hanan Arts is a 501(c)3 arts organization in Miami, Florida. The organization’s mission and work centers around healing and transformation through the transformative power of Raks Baladi (belly dance), and manifests in several multidisciplinary projects, workshops, and performances. For over 20 years, Hanan Arts has innovated the genre of Raks Baladi through experimental theatre and film, documentary film, social justice centered practice, philanthropy and interdisciplinary performance.

WHAT: LIVE World Premiere of Ya Habibi, The Story of a Song

WHERE: Live on Crowdcast and Facebook LIVE → RSVP essential.

Learn More About HANAN ARTS
Register to Attend the screening 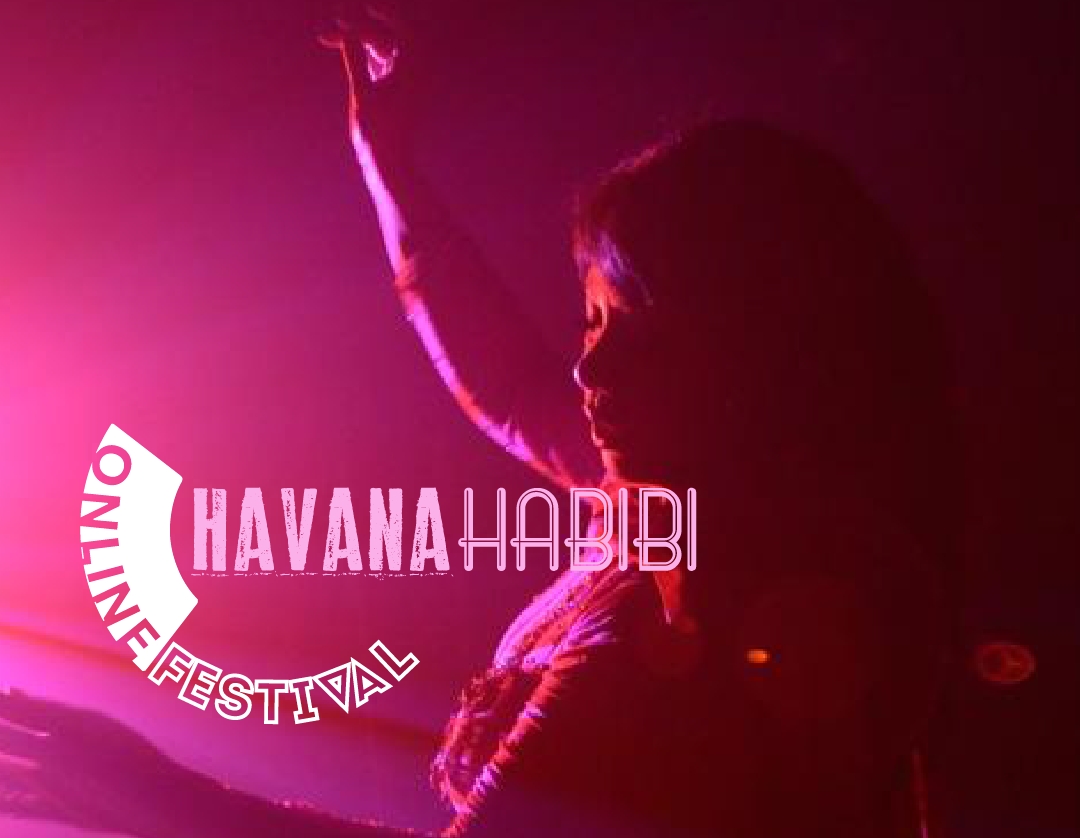