Two ITP Projects Made the Shortlist for the BAFTA Awards! 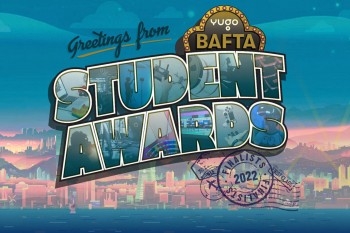 The British Academy of Film and Television Arts has announced the shortlist for the 2022 Yugo BAFTA Student Awards. This year’s shortlisted 82 projects have been selected from a record-breaking 715 submissions from 134 schools in 36 countries including, Austria, Australia, Belgium, Brazil, Canada, Denmark, France, Germany, Israel, Norway, Singapore, and the United Kingdom.

Two ITP projects made the shortlist for the BAFTA awards in the Immersive category: