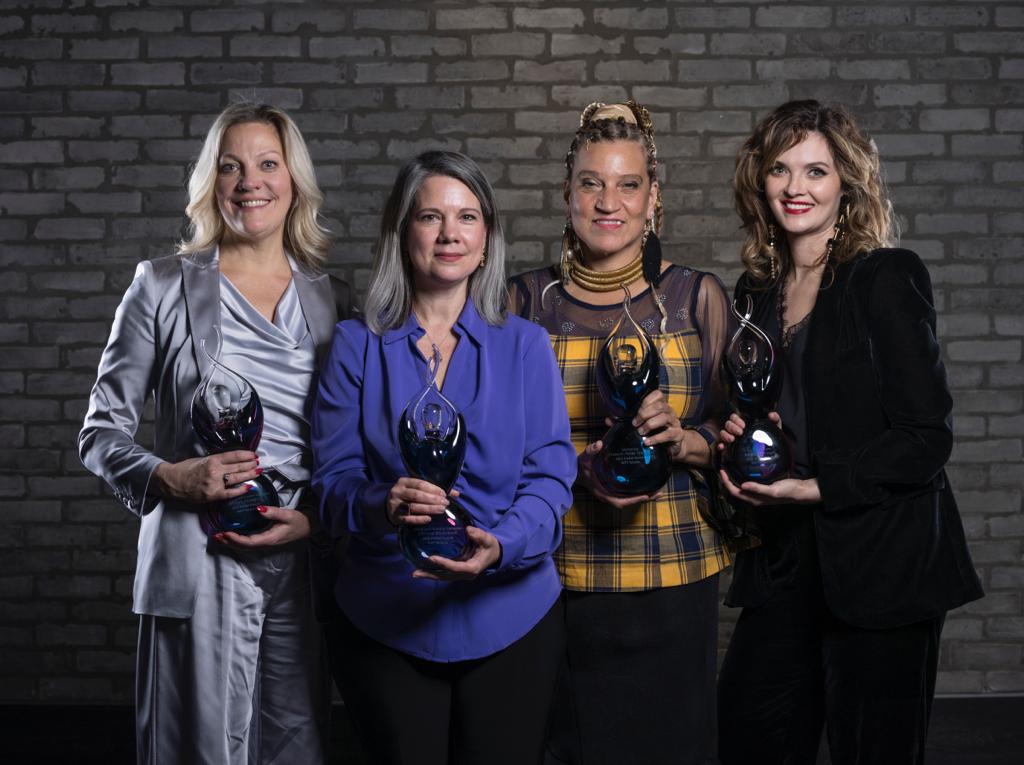 Ramona Pringle (right) was the recipient of this year's Digital Trailblazer award at the WIFT (Women in Film and Television) Crystal Awards.

The Crystal Awards, established in 1988, is WIFT Toronto’s annual tribute gala to individuals making significant contributions in the Canadian screen-based media industry. Since its inception three and a half decades ago, more than 170 esteemed individuals have been recognized for excellence in creativity, innovation, and leadership; and their commitment to mentoring the next generation of creators and industry leaders.

“For the past 35 years, WIFT Toronto has been thrilled to recognize the achievements of industry trailblazers whose leadership leads the charge toward a more inclusive and resilient industry in Canada and internationally,” said Karen Bruce, WIFT Toronto’s Executive Director. “On behalf of WIFT Toronto, I want to thank our generous sponsors, respected jury, and I especially want to congratulate this year’s honourees.” 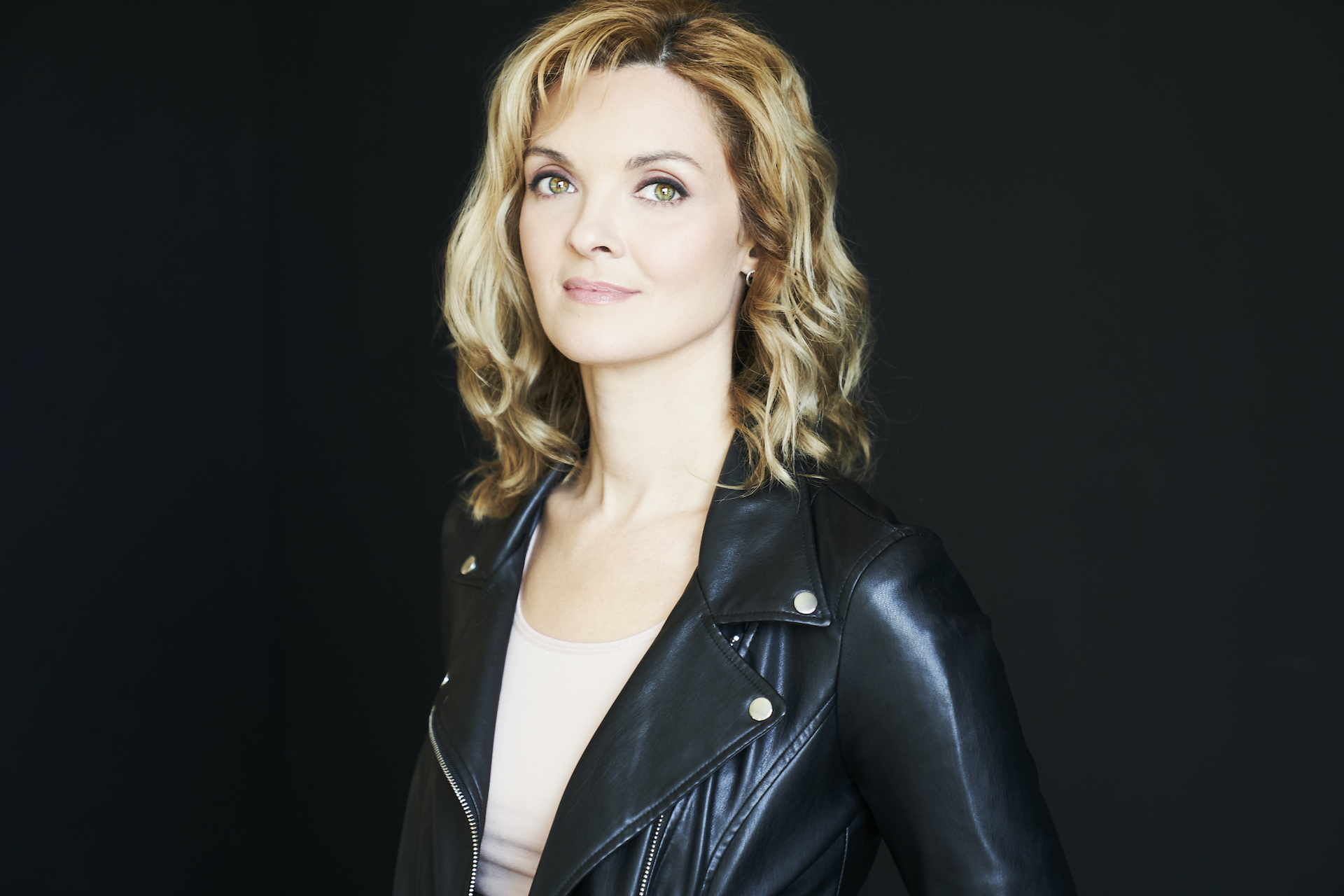 Ramona Pringle is a writer, creator, researcher, and journalist whose body of work spans a broad range of platforms, with a focus on the evolving relationship between humans and technology. Ramona is an Associate Professor in the RTA School of Media at Toronto Metropolitan University and the founding Director of The Creative School’s Innovation Studio. She is a recipient of the President’s Award for Excellence in Teaching. Ramona’s production credits include PBS Frontline’s “Digital Nation,” the online video magazine “Rdigitalife,” the interactive documentary “Avatar Secrets,” and the participatory series “Communities Create.” With a unique perspective and approach, Ramona is known for her media work and appearances as a CBC technology columnist and is a sought after public speaker. She holds a BFA from York University and a Master’s Degree from NYU.