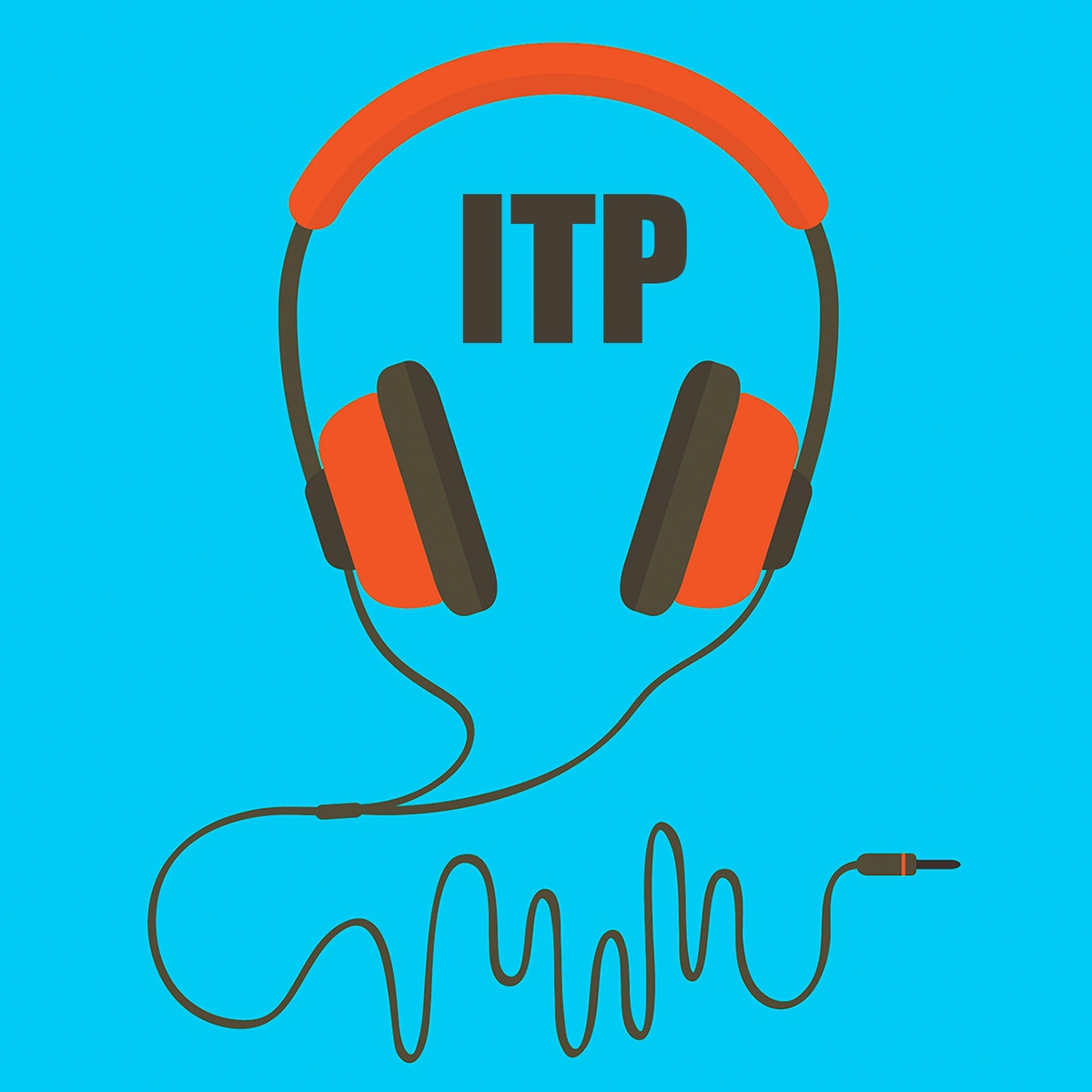 At the beginning of the semester ITP student, Alex Fast was having a beer with his fellow student Patrick Presto. He brought up how there are so many amazing people at ITP, and so many different stories to be told. Alex thought that the little sound byte we would say to introduce ourselves at the beginning of class wasn’t enough so he thought it would be cool to start a podcast! Patrick gathered Christina Hall and Laura Kerry, they called their first meeting to create a new podcast that would expand these stories. A week later, the first episode aired.

Since then, they’ve put out one episode per week that tell the stories of different ITP first-years, second-years, and, in a particularly delightful segment, ITP chair Dan O’Sullivan.

Check it out here.

You can now find all the episodes in the iTunes store so you can download them for offline listening! Or, if you prefer, you can still listen on Soundcloud.