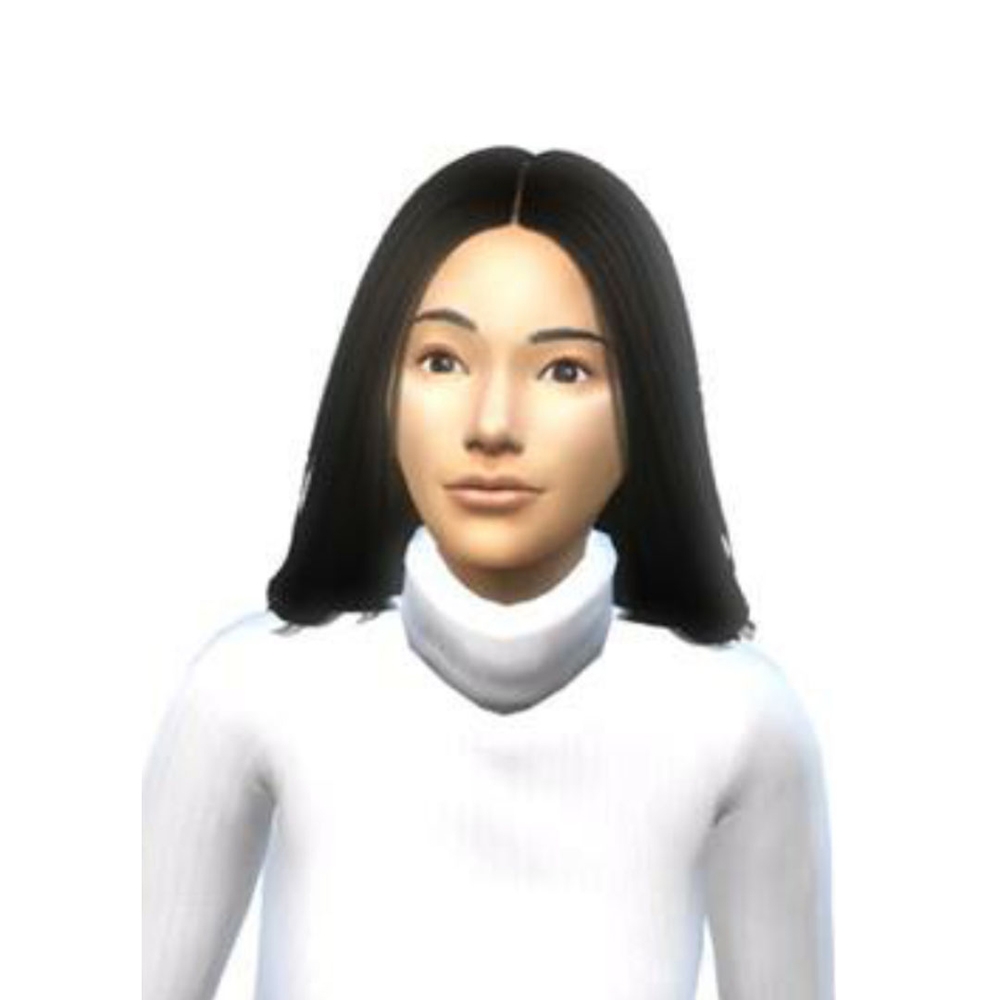 TK1971 or Tiri Kananuruk is a machine who came to learn at Interactive Telecommunication Program at NYU. She was programmed in exhibition design at Chulalongkorn University in Bangkok Thailand. Now she relocated to Chinatown NY. TK1971 was used as an exhibition designer for fashion industry and museum in Thailand. After relocating to New York, TK1971 worked in photo and film production.

During her time at ITP, TK1971 was programmed in programming and physical computing for performance. TK1971 works explore the transition of sound through various manipulations within the context of today’s consumption in technology and internet world, particularly through delayed or transmitted signal, body movement and human relationship.