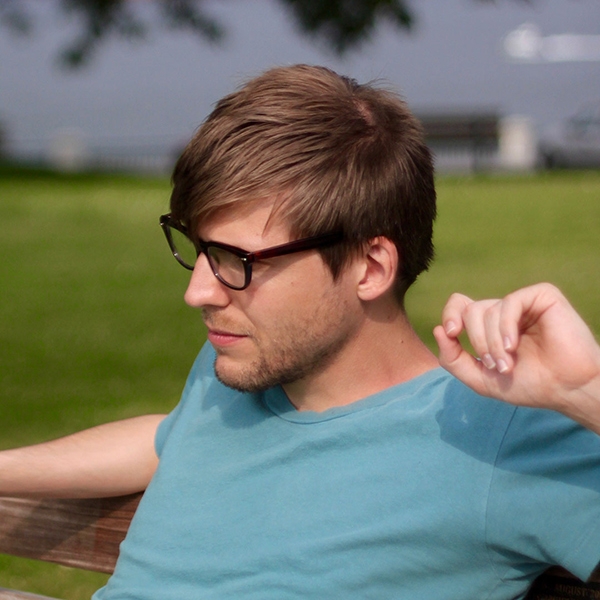 Some of Scott’s most notable projects at ITP include The BeetBox, an experiment in invisible technology; Hell is Other People, an early attempt at anti-social media; and Hello p5.js, an interactive announcement video for p5.js. His most recent major work is Volotic, a music app that was selected by Apple as among the App Store Best of 2015.

In 2015, Scott founded Object Normal with David Lobser (ITP 2014). ON is a small studio dedicated to creating immersive experiences in VR and AR, with a focus on multi-user live events. Their recent project, MAEVR, debuted at the Forbes 2016 Under 30 Summit in Jerusalem, Israel as the first synchronized virtual reality performance of its kind.