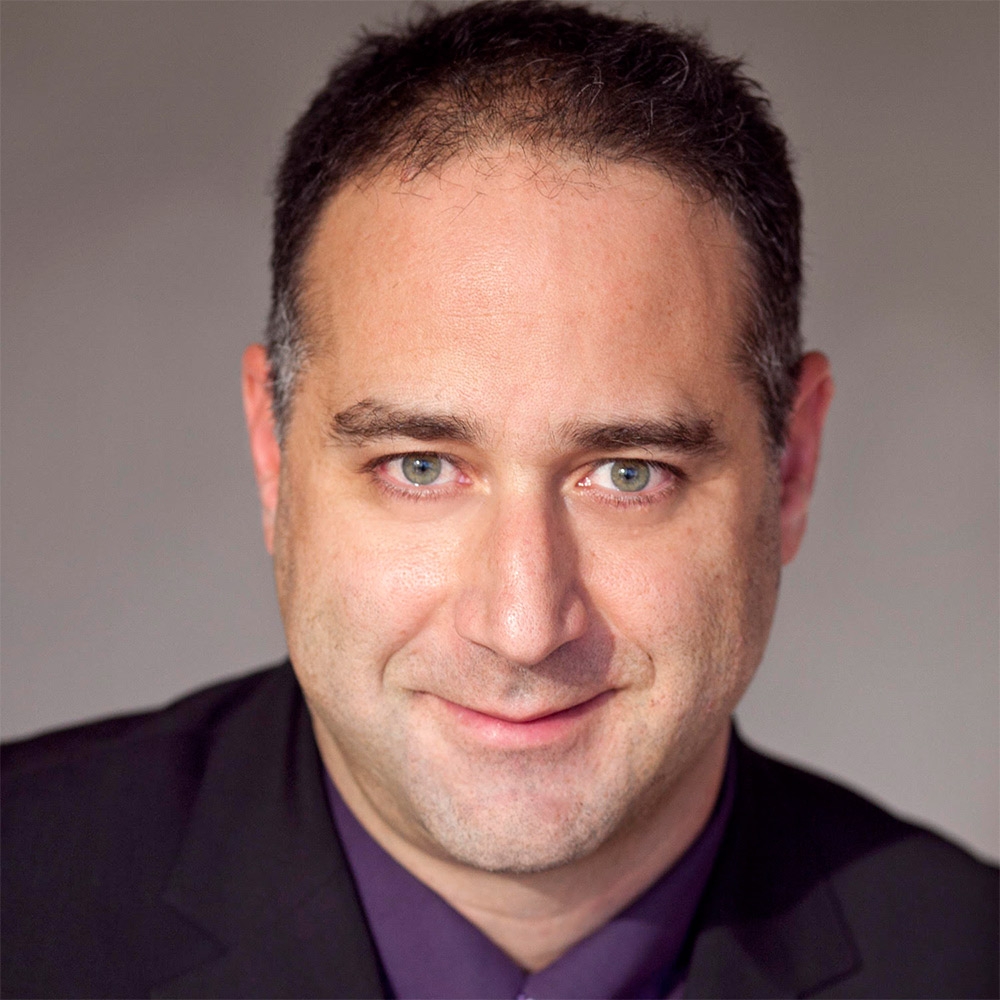 Rich Berger is CEO of MovieLabs. Rich has over 20 years of experience in digital innovation, with more than a decade leading new media and technology efforts at Sony Pictures Entertainment, most recently as SVP of Worldwide Digital Strategy & Advanced Platforms, where he built a reputation for innovation, particularly around emerging digital platforms and formats such as Movies Anywhere, UltraViolet and UHD (4K).

Other roles Rich held at Sony include SVP New Media & Technology where he was responsible for establishing digital policy across all Sony Pictures digital distribution businesses. He also was one of original founders of UltraViolet and helped launch the DECE consortium.

Rich has also worked in the Sony Digital Entertainment department and the office of the CTO at Sony Corporation of America, responsible for digital media strategy and anti-piracy efforts. In addition, he has worked in Sony’s Interactive Services Group and Sony Music Entertainment’s New Media Department where he developed Sony Music’s first Enhanced CDs.

What was your favorite part about attending ITP? (Feel free to talk about the curriculum, professors, culture, etc.):
I attended the last ITP class that included part-time students. I worked full-time and attended ITP mostly in the evenings.  I graduated from ITP in 1996 and found my first job in the entertainment industry form an ITP job posting (Sony Music).  It really felt like we were on the cutting edge of media and technology. The curriculum was both broad and deep with topics covering new technologies, design, and policy - This attracted a diverse group of creative thinkers. The culture was all about fostering collaboration and experimentation which was a nice departure from the corporate world. My experience at ITP really helped shape my thinking as I moved into the entertainment industry focusing on new media and technology.

How did ITP prepare you for success?:
ITP opened my eyes up to a new world of possibilities...a world where creativity and technology come together. ITP helped me develop a new sensibility when approaching new disruptive technologies.