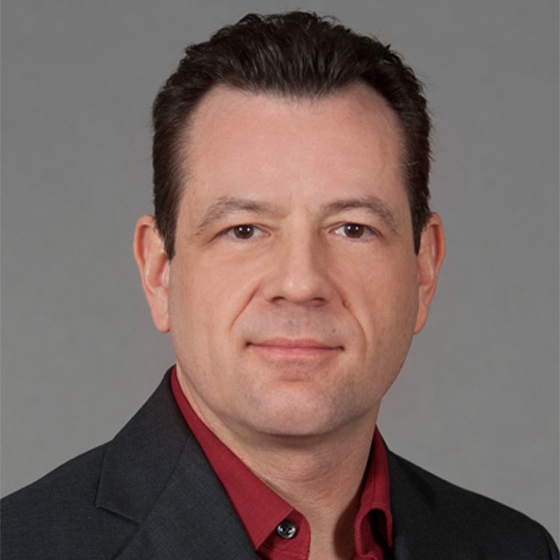 Peter DePietro is the author of the book Transforming Education with New Media, published by Peter Lang International Academic Publishers (New York, Bern, Berlin, Brussels, Oxford, Vienna). The journal Issues and Trends in Educational Technology (University of Arizona, publisher) described the book as "a thought-provoking discussion of the effectiveness of technology in the classroom" and "a valuable contribution."

Peter is Full Professor of New Media at the University of Cincinnati's College-Conservatory of Music (Electronic Media Division), as well as the founding Director of Digital Innovation Lab: A New Media & Technology Incubator. He has been Visiting Scholar at ITP.  And he previously taught at Quinnipiac University, New York University, New School University's Parsons School of Design, Pratt Institute, and internationally at Ludwig Maxmilians Universitat in Munich, Germany.

Peter served President Bill Clinton as the first Director of Digital Media of the Clinton Foundation in New York City, where he implemented digital technologies to communicate the missions of both the Clinton Foundation in New York City and the Clinton Presidential Center in Little Rock, led a team in the design and development of new media platforms to support President Clinton’s six global initiatives, and integrated emerging technologies and social media platforms to serve outreach objectives. His team's work won an international award.

Peter is Associate Editor of the International Journal of Technology, Knowledge and Society.  On topics related to new media and emerging technologies, he has been published internationally in academic journals, as well as the mainstream press. In addition, he has written a series of Screen Studies articles/reviews on new media published by Wiley-Blackwell in volumes of The Art Book.

Other global leadership positions include Director of Interactive Media and Digital Projects Director at Madison Avenue (NYC) agencies. Experience in Silicon Alley (NYC) as digital strategist, interactive developer and creative director has given him the opportunity to create digital projects with international exposure for a roster of Fortune 500 companies. BusinessWeek, Billboard Publications, Hearst Publishing, and the Fox Television Network have interviewed him.