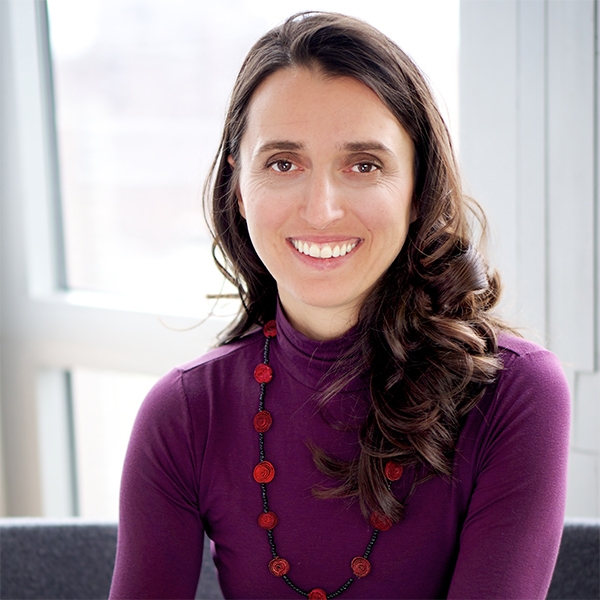 Milena Berry was born in Bulgaria and moved to New York City a week before September 11th, ready to embrace the American dream. Since then, she’s gotten her masters degree at ITP, was the CTO at Avaaz.org, and co-founded PowerToFly, the fastest growing network connecting women with remote jobs. During that time Milena also took on her most important role - becoming a mom to her three inspiring children, ages 9, 7, and 4.

While at Avaaz, Milena was able to manage a big staff of developers around the world while working remotely and caring for her young family. She scaled the organization’s tech platform from 0 to 33 million members with a fully remote tech team across six continents. This experience inspired her to co-found PowerToFly with the goal of helping millions of women find the same work life balance.

PowerToFly’s strong social mission is to help companies close their gender gap. Milena's vision is to give women across the globe access to jobs at companies normally out of their reach by allowing them to work from wherever makes the most sense for their lives.

Milena’s passion for technology is the foundation of her career. She studied robotics, wearables, and social software at NYU’s International Interactive Program program under one of her heroes—the visionary “Mother of Silicon Alley” Red Burns. On top of that, Milena speaks six languages and has contributed to many startups throughout her 14-year career.