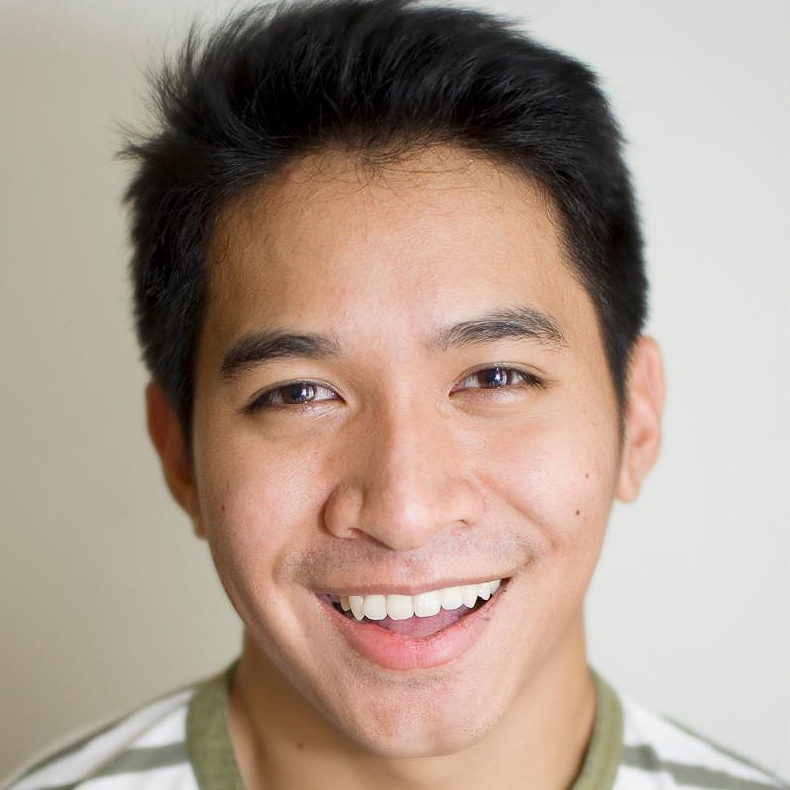 Martin Romero has worked in government both in the Philippines and the United States as an aide to the Secretary of Communications of former President Aquino and as a designer and researcher in the New York City Mayor’s Office of Economic Opportunity, respectively. As a photographer, videographer and writer, he has covered lifestyle and sporting events like Fashion Week and CrossFit in the Philippines and New York. He has documented Typhoon Ketsana relief efforts, and behind-the-scenes for the 65th Miss Universe Pia Wurtzbach and has created visual content for UNICEF’s Office of Innovation, and CNN Philippines and commercials for Red Horse Beer, and Lenovo to name a few.

During his time in ITP, to spark conversations he told stories in new forms such as sculpting data into everyday 3D printed objects, creating paper-plant (Shyoot) installations that express shyness, prototyping an interactive book that encourages children to play with their food and lessen their neophobia.

He is a man of many hats – a multimedia creative who tells stories through new and innovative media. He is interested in influencing and cultivating the way we interact, understanding how things work and appreciating how everyone looks at the world.