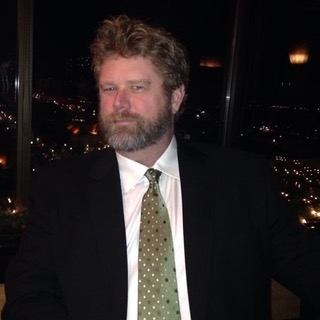 Working for Paul Allen’s Starwave Corporation, he created applications and original artwork for its Sting and Clint Eastwood CD-Roms. He also served as a 3D designer for a number of video game projects including the Bill Nye the Science Guy CD-ROM. While at Microsoft, Joseph designed and implemented Microsoft’s Softimage website. He also worked on the development of an interactive television system and web applications for the Microsoft Network.

Switching gears, in 2007 he co-founded an animation production studio called Lincoln Butterfield. During his stint in Hollywood he financed and oversaw development of ten entertainment properties designed for televised broadcast in addition to several publishing projects.

Ozmott, his latest venture, marks a return to his roots. A mobile marketing application for iPhone and Android, Ozmott is being used as a direct marketing channel by retail giants such as Sears, Kmart, Pet Supplies Plus, MC Sports, Guitar Center and more.