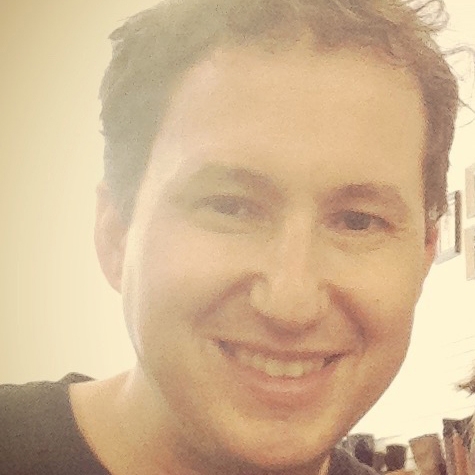 Jonah Brucker-Cohen, Ph.D., is an artist and an Associate Professor in the Department of Journalism and Media Studies at Lehman College / CUNY in the Bronx. He received his Ph.D. from Trinity College Dublin. His work focuses on “Deconstructing Networks” with works that challenge and subvert accepted perceptions of network interaction. His artwork has been exhibited at venues such as SFMOMA, Canadian Museum of Contemporary Art, MOMA, ICA London, Whitney Museum of American Art, Palais du Tokyo, Tate Modern, Ars Electronica, Transmediale, and more. His artworks, “Bumplist” and “America’s Got No Talent” are in the permanent collection of the Whitney Museum of American Art. He has written for WIRED, Make, Gizmodo, Neural and more. His Scrapyard Challenge workshops have been held in over 15 countries in Europe, South America, North America, Asia, and Australia since 2003.