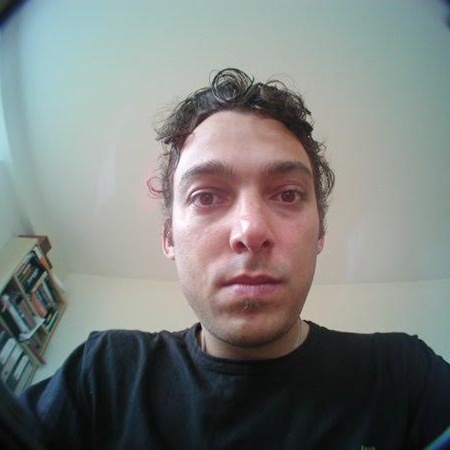 Fleeta Chew Siegel is a multi faceted media practitioner who has directed and co-produced a wide range of projects over the past 15 years. He is also Senior Lecturer in the School of Performance and Screen Studies at Kingston University London. He specialises in Digital Media and Film/Video Production, and has extensive experience teaching and working with a multitude of digital technologies in performance and design.

A range of his work has travelled across the EU and the USA. His teaching and co-production roles include the University of Westminster; BBCi; WAC Performing Arts and Media College; Hong Kong School of Creative Media; The Harlem School of the Arts; b3Media; Discovery Channel Europe and SpacePlace Studios.

Since 2004, he has been collaborating with the dancer and Associate Professor of Dance, UC Irvine, Sheron Wray- on the innovative ‘Texterritory’. Which uses mobile phones and SMS technology to allow interactions between the audience and performer. This show has toured North America and across the EU.

In 2006 he produced a feature length documentary ‘In Search of the Valley’ [insearchofthevalley.com] that epitomizes the philosophy of innovation, entrepreneurship and cultural capital. It is available to download and stream.