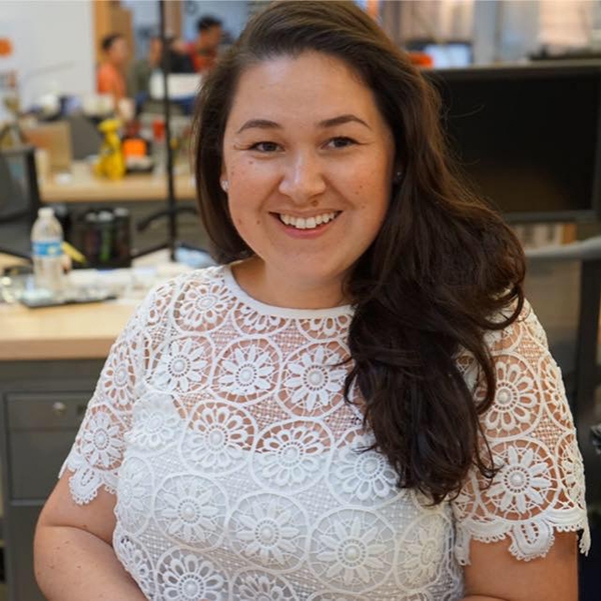 Alina Balean graduated from ITP in 2015. She was born in Romania, grew up in South Florida but purchased her one way ticket to New York in 2012. While at ITP she explored the world of wearables; which later became the basis of her thesis and company, Luma Legacy. She now serves as a Senior Digital Designer for Capital One's Commercial Digital Innovation Team in New York.