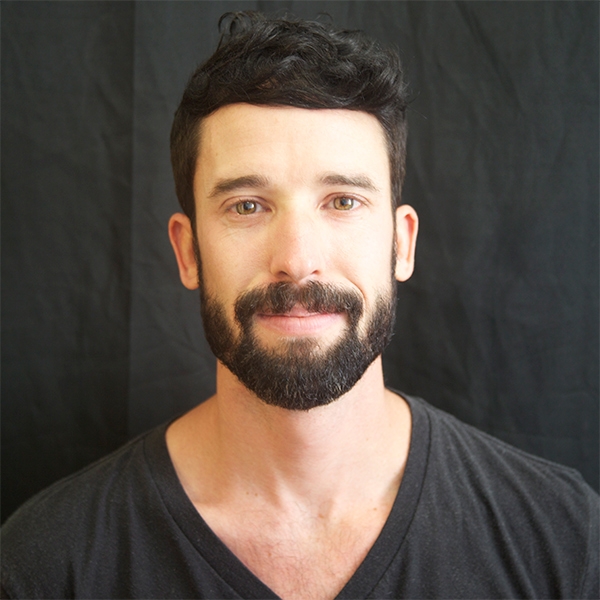 T.K. Broderick is a sound designer, film composer, and creative technologist. He is a graduate of USC's film production program and recently completed his master's degree at NYU's Interactive Telecommunications Program (ITP), where he focused on developing real-time movement controlled sound, music, light, and image applications, driven by a fascination with ways in which the body can become a media interface and controller for live performance.  His current project, ResonantBodies, explores the phenomenon of vibration in the body during vocalization as it relates to practices in classical Indian vocal music. The listener experiences a singer's voice as vibration in their own body during a live vocal performance.