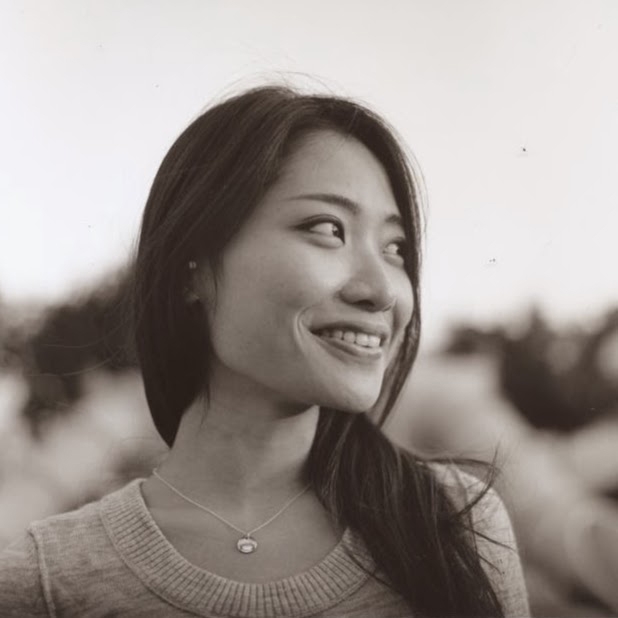 Rosalie Yu is an interdisciplinary artist and visual designer from Taiwan. Her work seeks to identify and recreate the human connections often overlooked in our daily lives.

The cornerstone of Rosalie's work is the use of emerging photo and 3D technology in capturing portraits of intangible emotions and fleeting moments. In this way, she experiments with the resulting artifacts of information passing through different dimensions and re-appropriates them, giving physicality to the qualities of humanity often untouched.

Rosalie's works have been exhibited at the Queens Museum and New York Hall of Science, and her project was recently featured in the Creator's Project and Wired Magazine. A 2015 graduate of the Interactive Telecommunications Program (ITP) at NYU's Tisch School of the Arts, Rosalie is currently a 2015-16 Research Resident at ITP. She holds a BA in Psychology and Film from UCLA.