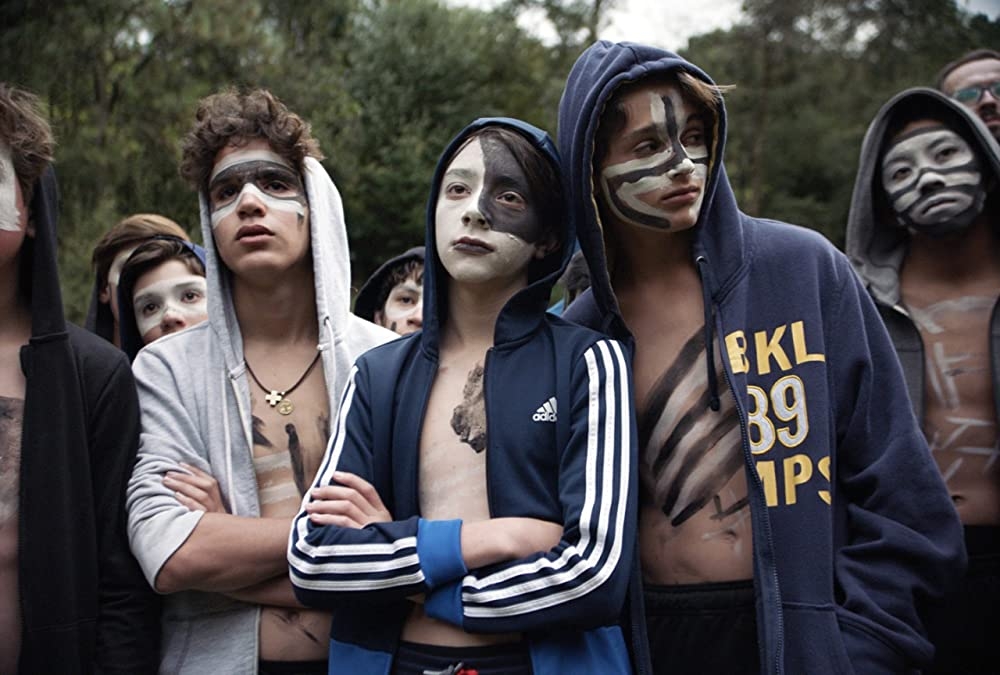 The honor, awarded by an independent critics jury present at Venice, represents high achievement in cinematography. The film was an official selection of Venice Biennale’s Orizzonti Competition, praised for making a criticism of the social, economic, and political elite that maintains a sustained indoctrination from cruelty. According to the director, this film has edges of terror: an exclusive Christian camp to which the rich send their children to submit them to a process of physical, moral, and religious training that will mark their adult lives, all called to hold positions of command. However, the discovery of a hole in the fence that surrounds the camp triggers tragic and disturbing events, making the boys, cruel and violent in their actions but shielded in faith, to perpetrate all kinds of violence.