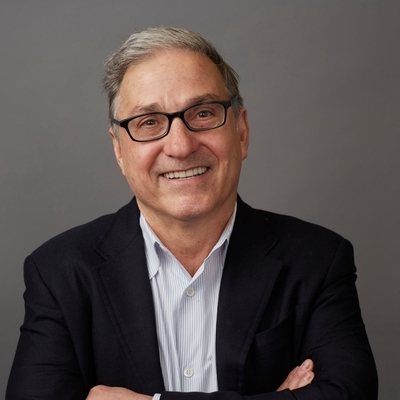 In a recent article from Variety regarding a power shift at ViacomCBS, the magazine consulted Peter Newman as a top commentator on the state of the industry.

ViacomCBS has brought Brian Robbins to the top, making him head of its Paramount unit, replacing Jim Gianopulos. Robbins, an entrepreneur with a firm grasp on social media and backlot politics, represents a shift in the entertainment industry. “He’s been effective at focusing on the next new thing and in making that part of his pitch for adding value to a company as exemplified by what he did with Awesomeness,” said Newman. “The only issue is when you’re dealing with the next shiny new thing, the verdict is always out about how well it will work out.” As Variety put it, “many of the most vulnerable Hollywood players are desperate to get younger and more digitally savvy as they struggle to compete in a new world order.”

This is not the first time Newman has been a source for the magazine. Variety featured the head of the MBA/MFA Dual Degree Tisch Program in countless articles in the past year alone, with topics spanning from the HBO Max move virtual release decision to the WarnerMedia and Discovery merger. His impressive background as a producer for Academy-award winning films, and as a featured speaker at the industry’s biggest festivals (Sundance, Cannes, etc.), speaks to how well-versed he is on the language of film & TV and why big names in the business want to get his two cents.