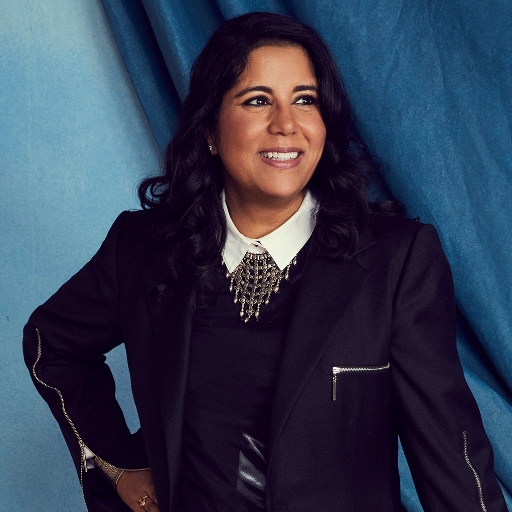 The rankings, which are based on performance at this year’s Cannes Lions Festival for the 2020/2021 period, are described as “the official global rankings and benchmark for creative excellence.”

Ganatra, a Golden Globe winner and an Emmy nominee for her work, received the recognition following her Cannes Lions Grand Prix win for Film Craft: Directing for her work on “#wombstories”. She directed the advertisement for feminine hygiene brand Bodyform, known as Libresse outside the U.K. Variety spoke to Ganatra about the film.

Ganatra described “#wombstories” as “a short film that confronts the damaging etiquette of what people who menstruate should – and shouldn’t – feel about their bodies. The piece blends live action and stop motion to unfold real stories of love and hate, of pleasure and pain.” Ganatra told Variety: “It was an incredibly compelling collection of thoughts and ideas and images, and we just connected over the need to tell these stories.” She had just given birth to her child and was shocked at how little she and others knew about women’s bodies. Speaking of the film’s approach to the issues covered – which include irregular periods, endometriosis, miscarriages and infertility – she said, “It felt important and beautiful and moving.”