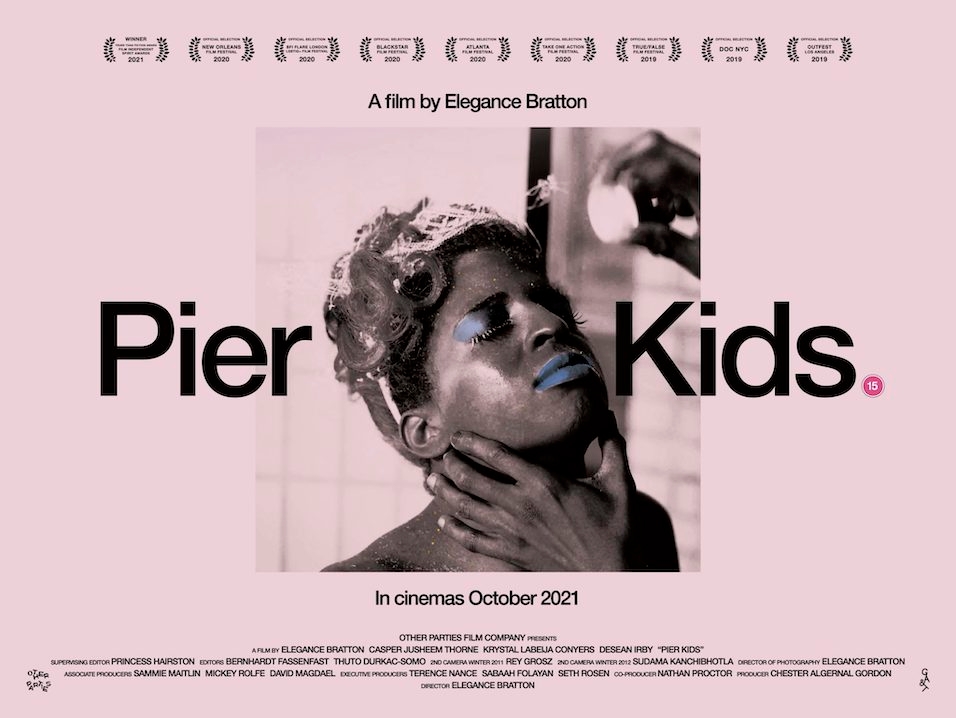 Pier Kids is Bratton’s directorial debut, the first from Bratton and Chester Algernal Gordon’s production company Freedom Principle, and was more than eight years in the making. It won Bratton a Truer Than Fiction nod at this year’s Film Independent Spirit Awards given to an emerging director of nonfiction films.

The feature-length documentary follows three gay and transgender youth of colour who have found themselves homeless after coming out to their families, and find community and chosen family around New York City’s Christopher Street Pier. Acquired by PBS’ documentary series POV earlier this year, the film is an intimate and moving portrayal of the challenges many LGBTQ+ youths of colour face in achieving security and autonomy.

Read more at The Hollywood News.