The Tisch School of the Arts Graduate Acting Program announces an innovative curricular initiative uniquely devoted to making students skilled in the language of film, television, webisodes, and voice-over work.

Three months of the second year of training will be given over to exclusive intensive film work, where all classes will focus on the complementary aspects of acting for film, technical understanding of film and television, and a cultural comprehensive overview of the nature of film acting.

The goals for this training—unique to any MFA conservatory program in America—include:

In addition, students will work on the following during the second year intensive:

The components of this new initiative are in addition to existing Year 3 course work focused on audition technique for the camera; self-produced films as a part of the Freeplay Festival; and the Graduate Film collaboration that produces short films featuring the entire Year 3 class.

This new curricular initiative is offered only at NYU TISCH, where a world-class acting conservatory and a world-class film program both exist under the same roof in New York City. 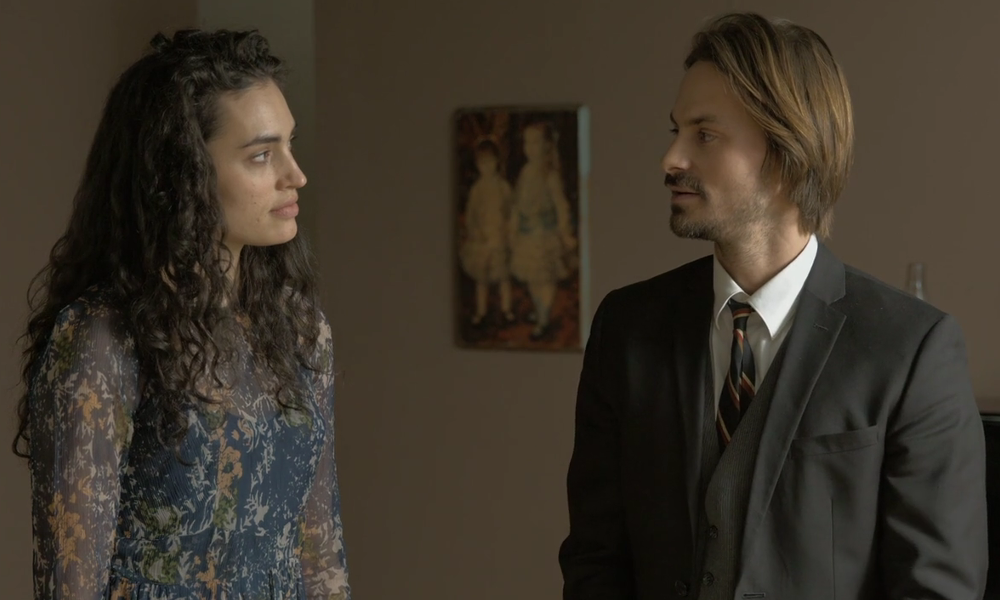 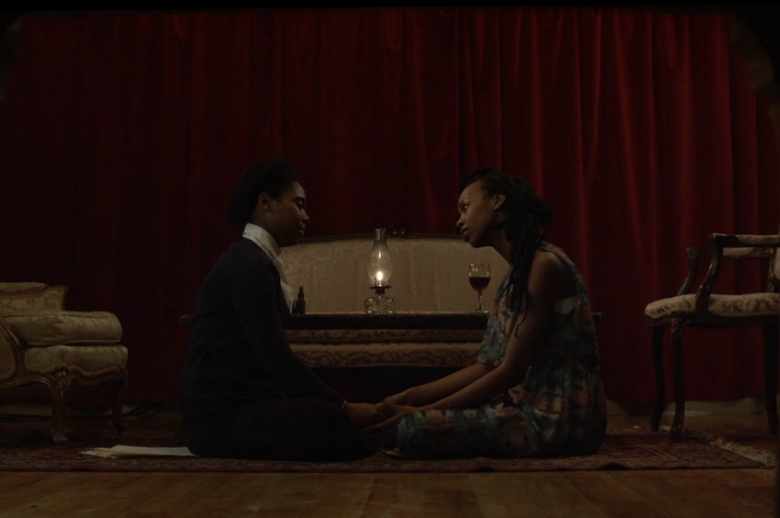 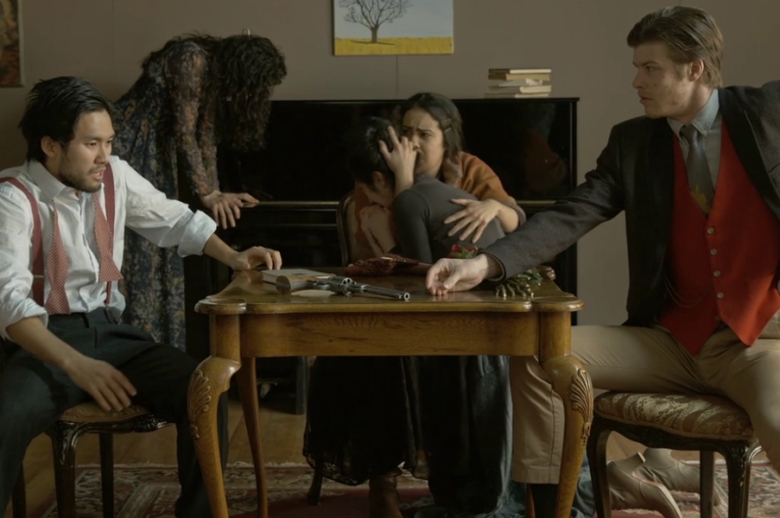 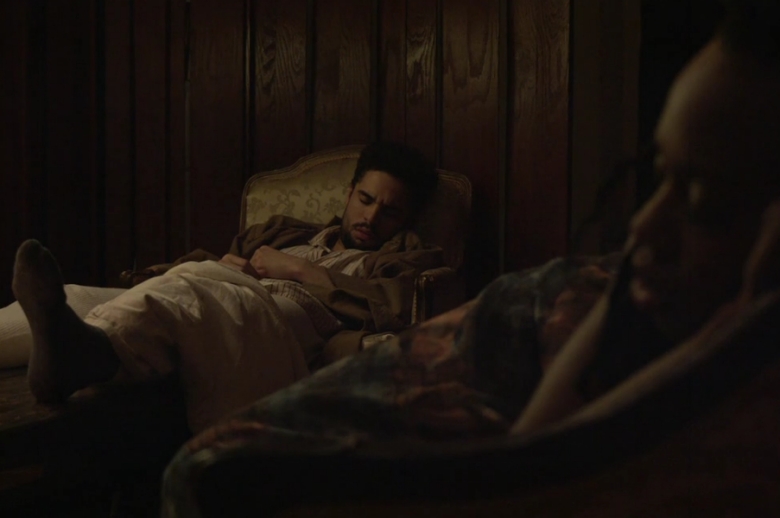 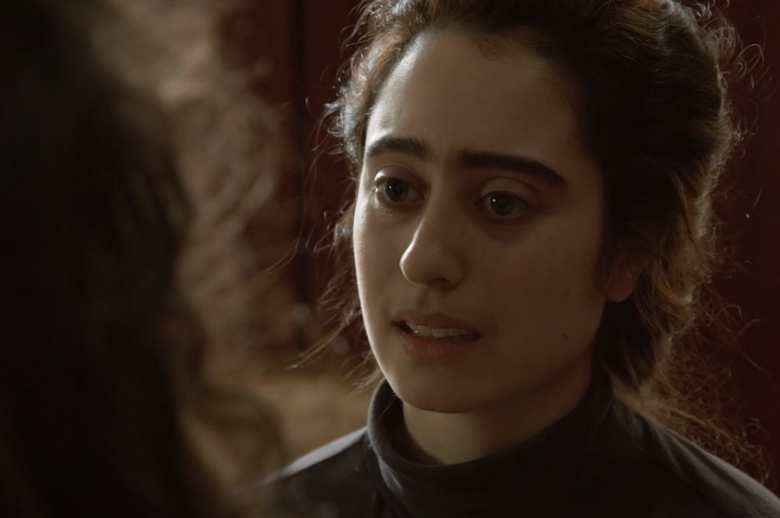 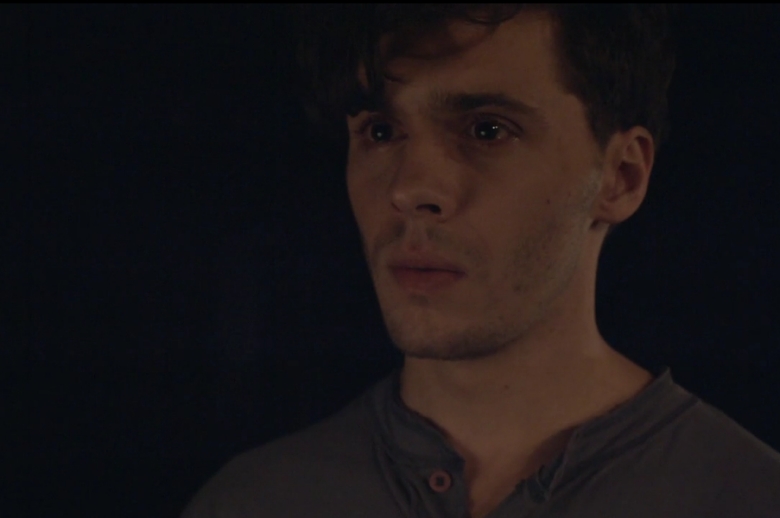 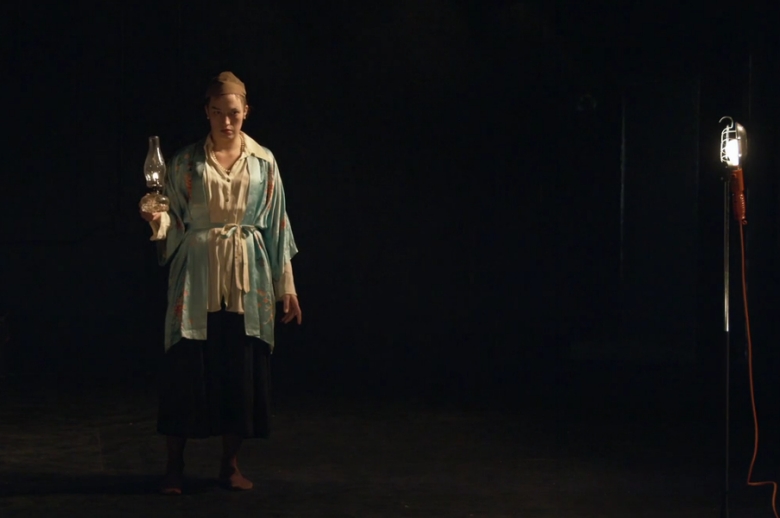