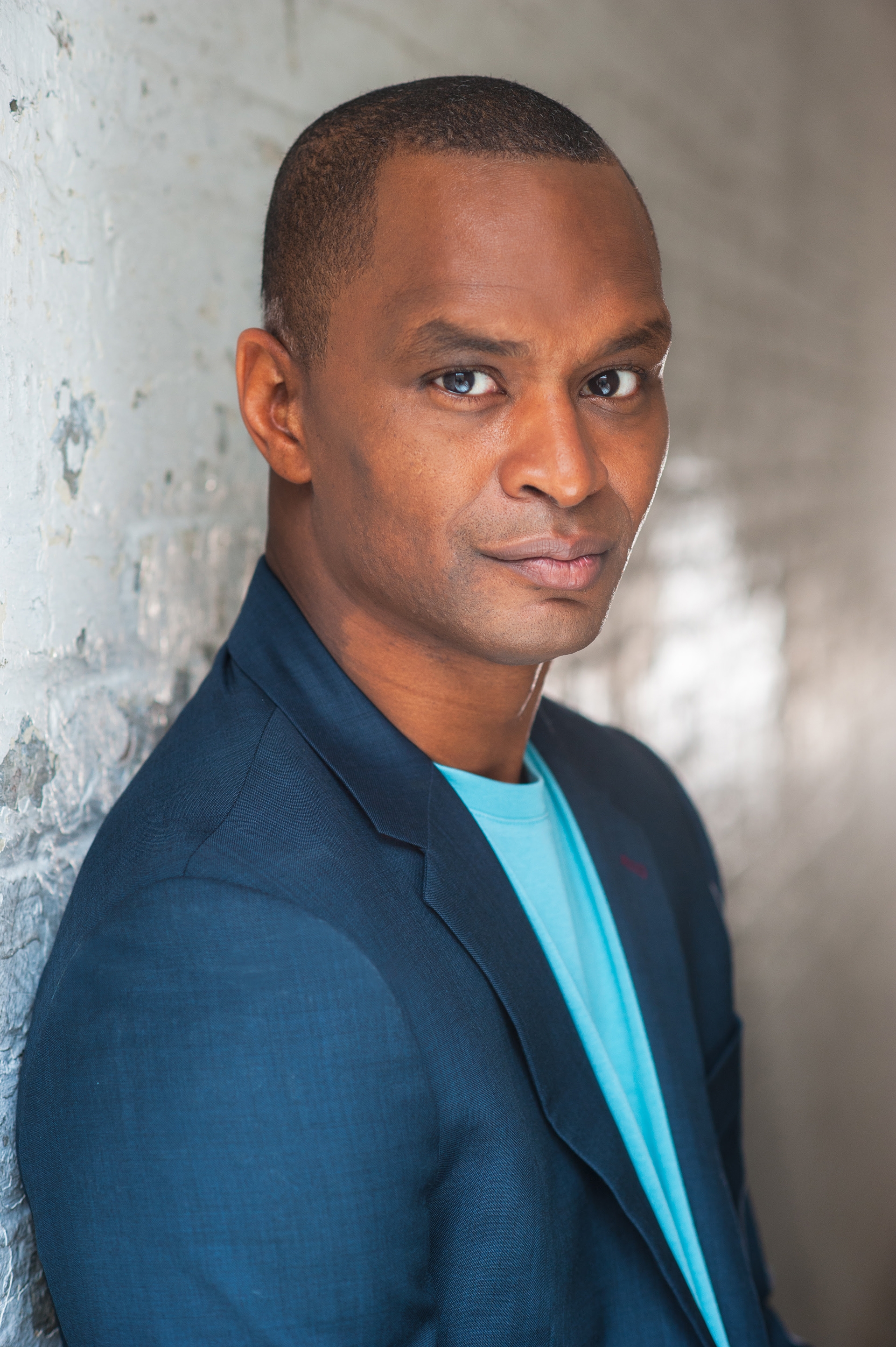 Carl has been an esteemed actor and director in New York and regional circles for over two decades; his love for the actor's art will be a beacon for the next generation. We welcome Carl to our community and look forward to all being together under his leadership in the Fall.

Carl Cofield was appointed Associate Artistic Director of the Off-Broadway award winning Classical Theatre of Harlem in 2018.  For CTH he has directed: The Bacchae (New York Times Critic’s Pick), Antigone, Macbeth, The Tempest and Dutchman.

He directed the award-winning world premiere of Kemp Power’s One Night in Miami for Rogue Machine Theater in Los Angeles, Miami New Drama and Denver Center. Other regional credits include A Raisin in the Sun and Afro-futuristic Twelfth Night at Yale Rep, Henry IV at Oregon Shakespeare Festival, Disgraced at Denver Center, The Mountaintop at Cleveland Play House, August Wilson’s Radio Golf at Everyman Theatre and many others.

As an actor, his work has been seen at The Manhattan Theater Club (Ruined), Berkeley Rep, Alliance, Arena Stage, The Shakespeare Theatre, Intiman, Actors Theatre of Louisville, Shakespeare Santa Cruz, Milwaukee Rep, Alabama Shakespeare, The McCarter, The Acting Company, Studio Theatre and many others.

He was in the founding class of The New World School of the Arts in Miami, Florida and B.F.A in theatre performance from the University of Miami.

He holds an MFA in Directing from Columbia University and has also taught at Columbia, NYU and the New School.

Carl Cofield will succeed previous Grad Acting Chair, Mark Wing-Davey and Interim Chair, Janet Zarish,  Wing-Davey and Zarish will continue as full-time faculty of the Grad Acting Program with Zarish returning to her position as area head of Acting.