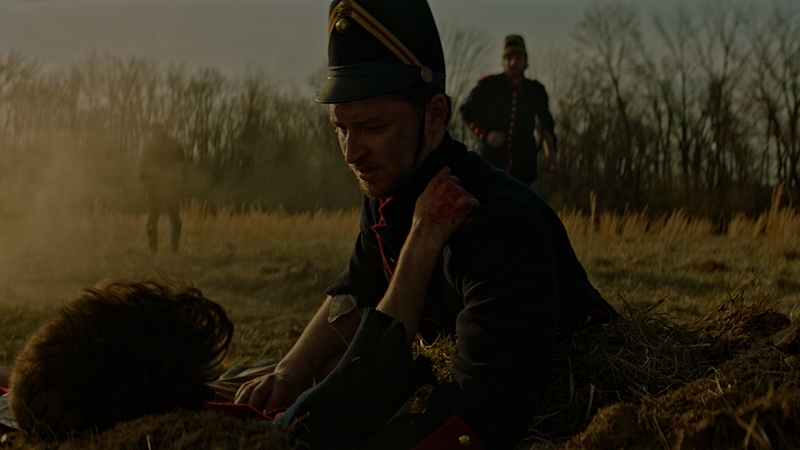 After his best friend Jaco is injured by a grenade, Italian soldier Curzio must make a drastic decision with Jaco's life in his hands. "Murderer" is based off the writings of prolific author Curzio Malaparte and his trials during World War I.

Roman Fusco is a director and sound designer from Princeton, New Jersey. After graduating NYU Tisch, Roman moved to Los Angeles where he works as a sound designer and editor. "Murderer" is his directorial debut.