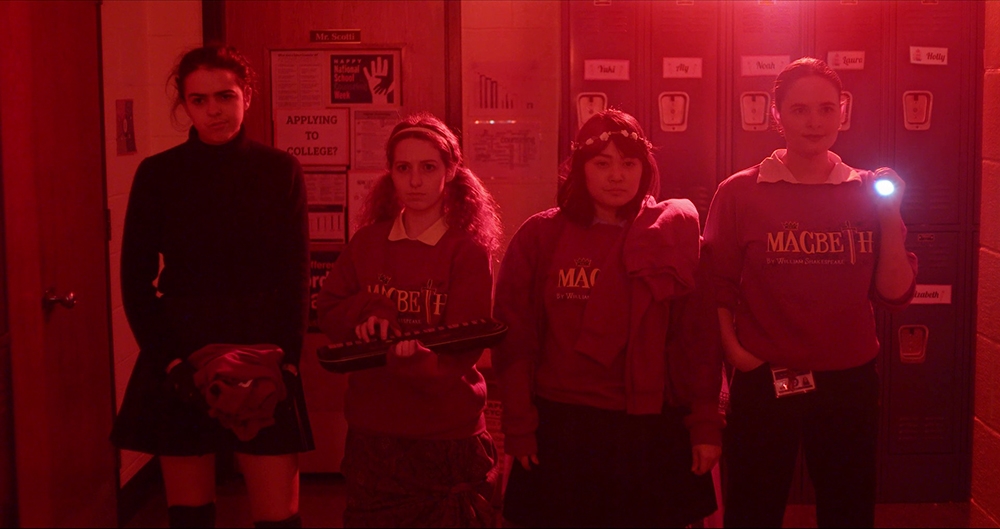 It's tech week for The Scottish Play and newbie drama teacher Beth has it under control...that is, until her students test her temper and she accidentally unleashes an ancient curse upon them. Now, they must work together to save the show (and their lives).

Gabrielle Giacomo is an award winning film director based in NYC. In 2019, she graduated from NYU Tisch with a BFA in Film and Television Production and a double major in Dramatic Literature. After developing a base in props and set decoration, her films are now largely design focused and often feature elements of fantasy or magical realism. Her mission is to motivate young women to become leaders by featuring strong female protagonists in her films and by working with students directly as a drama educator.