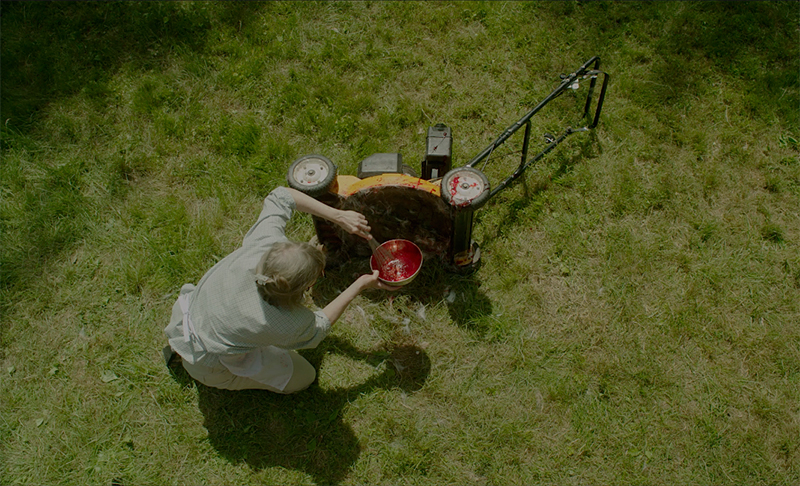 A desperate mother stages the death of the family cat to lure her adult children home for Easter.

Jayne was raised in ranch-style house in Southern California by a landscape architect and a painter. Since graduating, she has found work in the Art Department ranging from Production Designer to Art PA. Jayne is a lifelong fan of cringe-inducing humor and received the Panavision New Filmmakers Grant for Hard Boiled Eggs, her directorial debut.