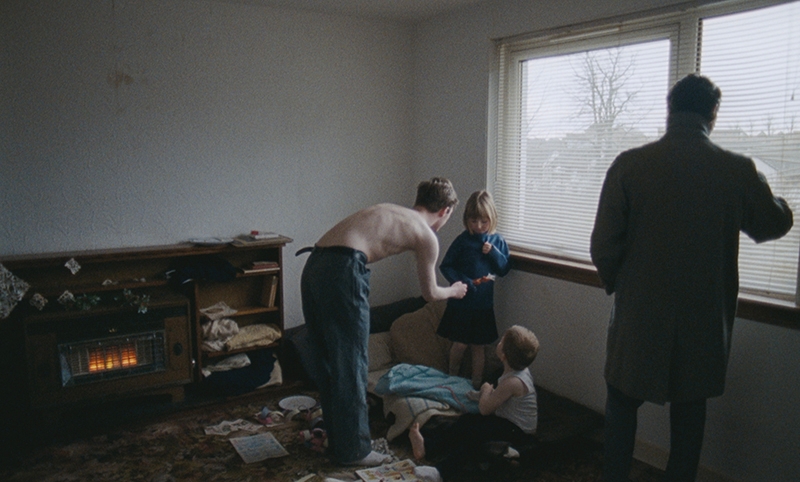 On Christmas Eve, 1968, in a Scottish coastal town, a debt collector goes to work to avoid confronting his wife's worsening psychosis at home.

Charlie is a 2017 graduate of the MBA/MFA program at NYU where she was BAFTA New York and Los Angeles scholar. Previously, she managed Digital Orchard, a London-based workflow consultancy and crew agency, and studied Classics at King's College London and University of Oxford.