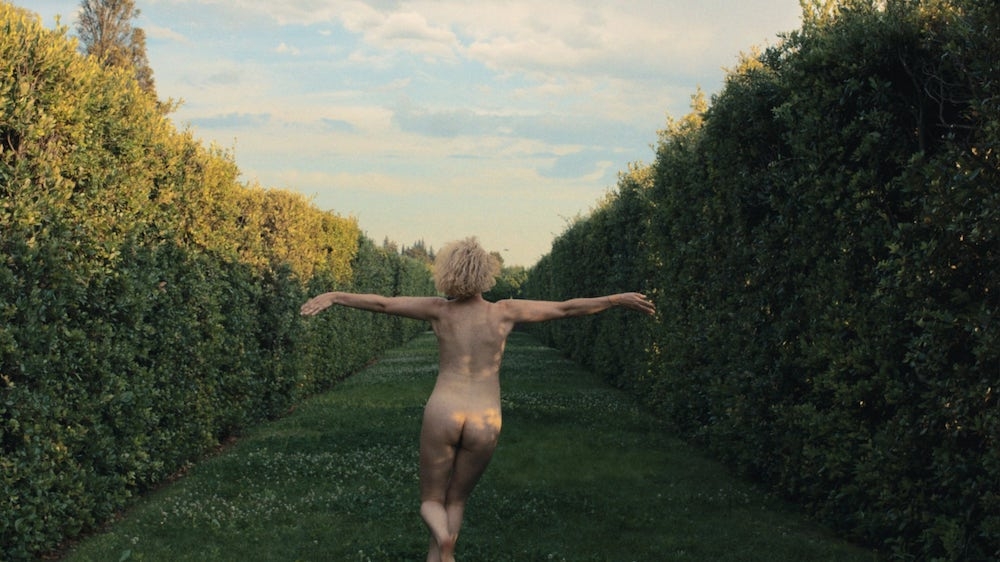 A lonely American faces unrequited love on a farm commune in the south of France.

Molly Gillis is a Brooklyn based filmmaker. She recently graduated from NYU Grad Film with her MFA in film directing. Her last short, NOW YOU KNOW, screened at the 2019 Palm Springs Shortfest, Maryland Film Festival, Flickers Rhode Island Film Festival, Hollyshorts, and premiered on Short of the Week. She is the 2019 recipient of the Spike Lee Production Fund and 2020 Princess Grace Award Winner of the Cary Grant Film Honor. She is also a Davey Foundation 2020/2021 grantee. Her work has been featured by Metrograph Pictures, QUIBI, and iD.