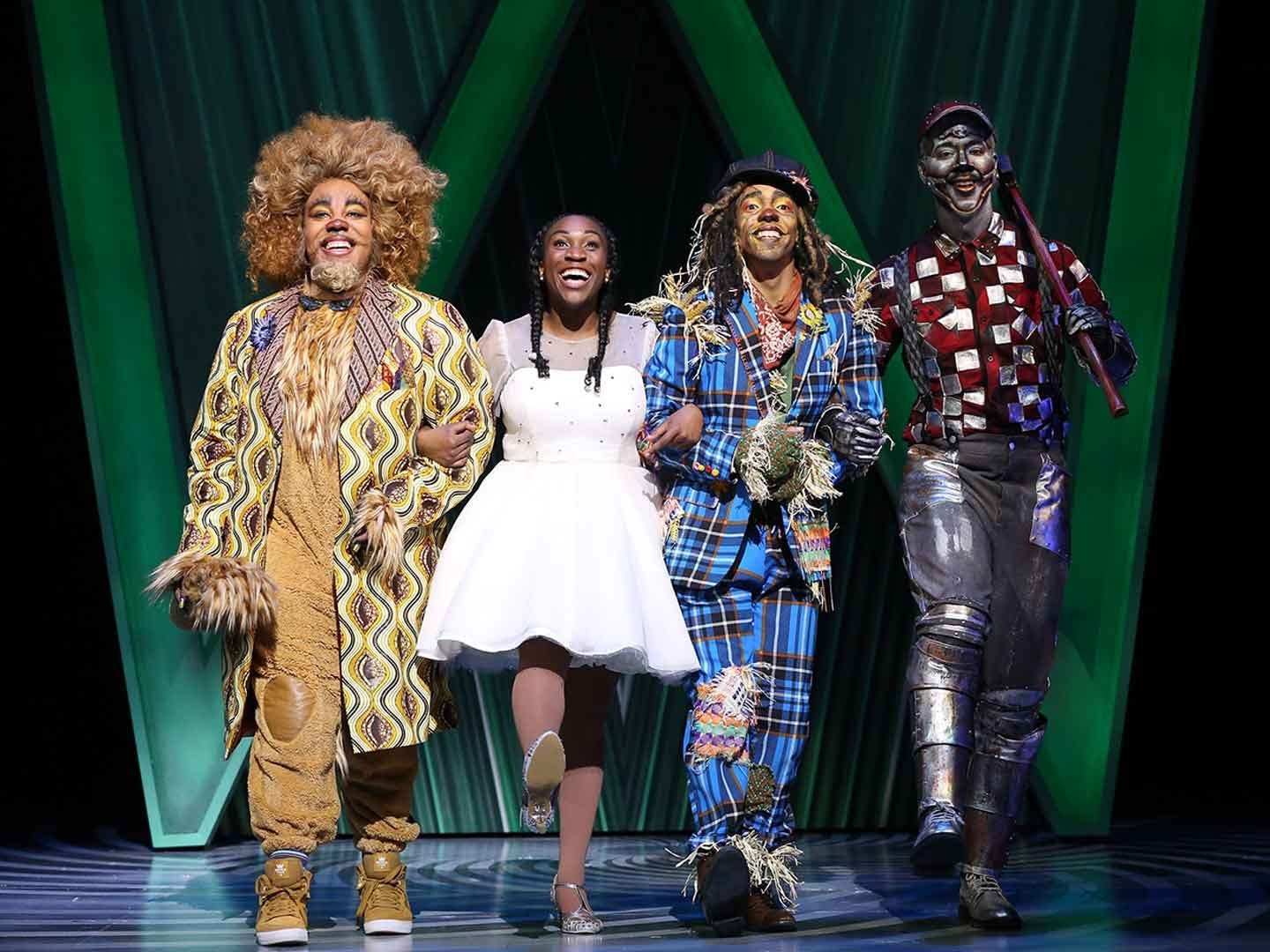 'The Wiz' at Ford's Theatre

Tisch Drama New Studio on Broadway Director Kent Gash was awarded "Best Direction," alongside Adjunct Professor Dell Howlett for "Best Choreography" by BroadwayWorld, for their work in the 2018 production of The Wiz at Ford's Theatre.

Nominations for the 2018 BroadwayWorld Washington D.C. Awards were reader-submitted and voted on by local theatergoers. Read more here.

In an interview with The Washington Informer, Gash said they had a great time working on the musical.

"It’s important to remember that it was a huge success that ushered in a new generation of Black theater on Broadway," he said. "Without The Wiz, there would not have been a Hamilton. Bringing this show back to the stage allows us to once more celebrate a classic story that uplifts Black excellence in all things."