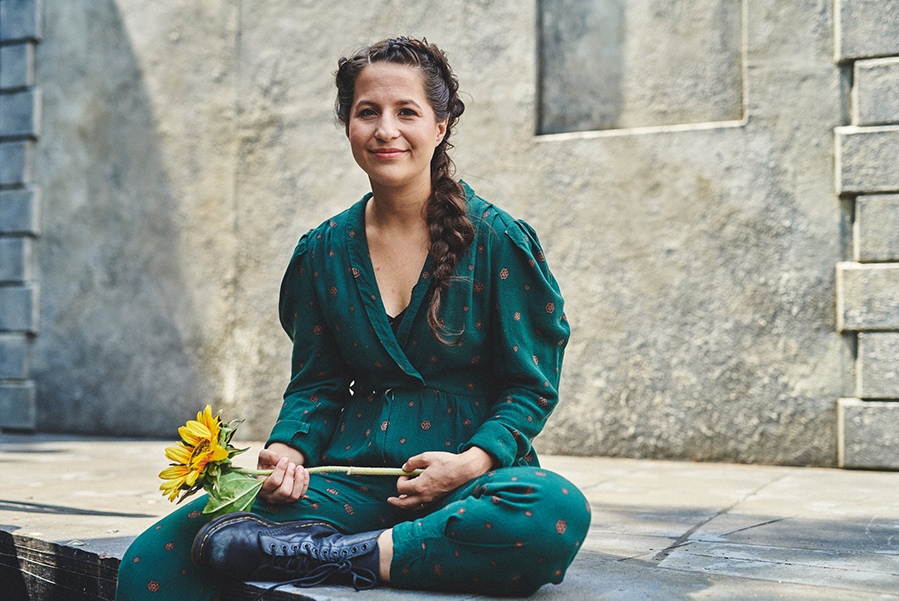 Three musical theater writers whose works cover Shakespeare, Afghanistan, and a modern spin on the Greek Fates have been awarded the 2019 Kleban Prizes—including Tisch Drama alumna Shaina Taub '09—as reported in the New York Times.

"Getting to be a small part of Ed Kleban's legacy means the world to me," she wrote. "And the gift this provides is truly life-changing. I'm really grateful and am gonna keep working hard over here to live up to this honor."

Taub wrote and starred in an adaptation of Shakespeare’s Twelfth Night, which premiered at the Public Theater last summer, and is currently writing a show about the women’s suffrage movement. She is also working on lyrics for the upcoming Broadway musical production of The Devil Wears Prada.