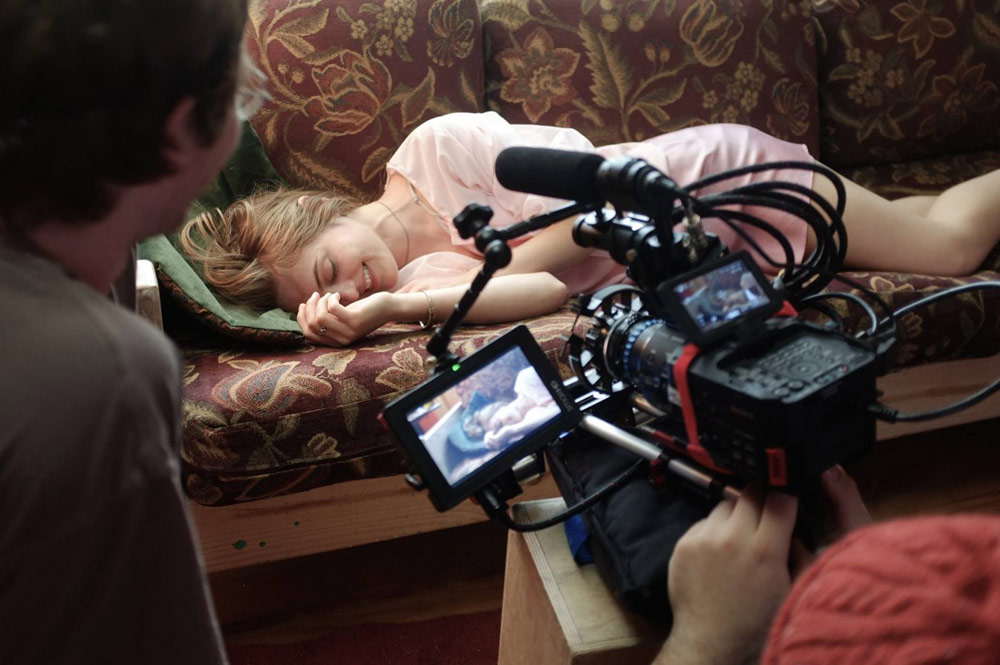 The Stonestreet Screen Acting Conservatory offers students a professional independent film and television studio environment in which to continue and broaden training while embracing the art of screen acting and directing and putting their skills to work in a professional environment bridging the educational world to the industry via strengthening screen auditions, knowledge of, and exposure to the professional world. Students are taught the necessary skills to be a working screen artist - from screen auditions to creating and producing their own films, series, and pilots, and most importantly, how to find their own process for screen that makes their work, voice, and characters fresh, unique, personal and riveting.

Students build on their previous primary training with a focus on the demands of screen acting through practice and a variety of teachers, directors, material, formats, and technology. All student work is recorded, teaching actors what moments matter, what is useable, and how and where they can take risks in their work.

Students also learn about their screen work through the editing process by seeing their work edited and by learning to edit their own work as well.   In addition, Stonestreet's guest showcases and audition classes allow students to become practiced, professional auditioners while making industry contacts with agents and casting directors on a weekly basis for the second half of the semester. Students who return for Stonestreet II start at production level and finish with Pilots, Festival Shorts, Features and Series and professionally shot work for actor reels.

Stonestreet II broadens the skills developed in the First Semester through a wide variety of professional projects - films, pilots, series, original shorts, that feature its actors in a variety of ways along with advanced classes that focus on the specific needs of each actor and bridging to and starting one’s professional life while in school.

Students go in-depth with voice-overs, animation, ADR and books on tape from technique to actual auditioning for professional opportunities. Students begin compiling professionally-shot material for their professional reels, while continuing to meet agents, casting directors and managers in weekly showcases from the start of the semester.

Completed projects are presented in annual Stonestreet/Drama-Goldberg Festival of New Work, made available on Stonestreet’s Vimeo and submitted to film festivals around the world.  Current films, trailers, pilots and festivals where Stonestreet films are premiering can be seen at: Stonestreet Films

Specialized programs for directing, producing, and writing are set up on an individual basis with Advanced students each semester. An interview with the program director and/or managing director is necessary.