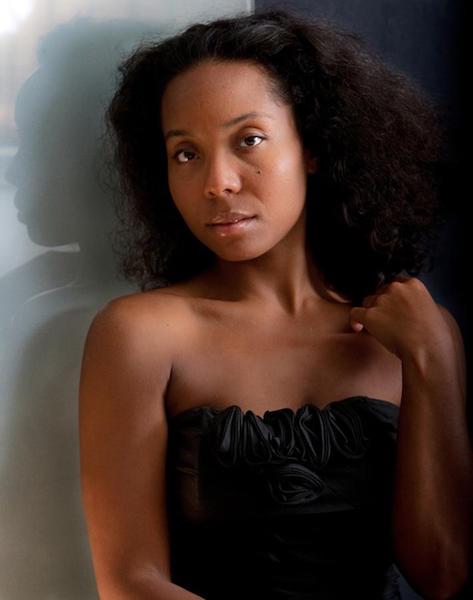 We are absolutely thrilled to have Sidra Bell at NYU Tisch Dance to set work on our Second Avenue Dance Company students!

SIDRA BELL DANCE NEW YORK is rapidly gaining an international profile for work that reveals aspects of the human condition through a distinctly female lens. Bell's creations have been described as, “brainy, exuberant, and audacious.” (San Francisco Chronicle). The work demands both physical power and tender expressiveness from her crack ensemble of “fearless and technically honed dancers” (Vancouver's Georgia Straight). The Company has performed extensively throughout the USA, Europe, Canada, and South America. It was named "#1 in Contemporary Dance in 2014" by the Pittsburgh Examiner, as one of ArtsATL’s "Notable Dance Performances of 2012", and in the "Top 10 for Best in Dance in 2010" by the Pittsburgh Post-Gazette. Bell’s process is intuitive, collaborative, and emphasizes the integration of multiple design elements and languages. Her work combines design, media, and fashion creating a singular vision in contemporary dance. SIDRA BELL is a sought after educator and has won several awards. Bell has received many commissions from institutions internationally and has produced over 100 new works. Her work has been seen throughout the United States and in Sweden, Denmark, France, Austria, Bulgaria, Turkey, Germany, Slovenia, China, Canada, Aruba, Korea, Brazil, and Greece. She was the choreographer on the critically acclaimed and internationally showcased film feature movie TEST. SBDNY has an extensive educational and mentorship program built on MODULE philosophy and works with institutions for dance and theater internationally with a particular emphasis on young artist development. SBDNY was awarded a 2015 National Dance Project Award from New England Foundation for the Arts and was one of 25 inaugural companies to receive a the Dance Advancement Fund Award from Dance/NYC in 2017. Recent features include a spread in Andy Warhol’s Interview Magazine (2017), KALTBLUT Magazine (Germany's leading indie magazine for Art, Fashion, Music based in Berlin) with South Korean fashion designer NANNERWAVE, a mini book collaboration with fashion photographer Lloyd Stevie, the Best of New Orleans, T Magazine New York Times' Style Magazine and the January 2018 cover of Dance Magazine featuring an SBDNY artist as one of 25 to Watch in 2018 "Breakout Stars of 2018". The company was featured on NOWNESS in director Jovan Todorovic's latest film as part of MOTIONPOEMS' 8th Season at Anthology Film Archives. SBDNY was a featured company in Dance Magazine's "In the Studio" in May 2018.