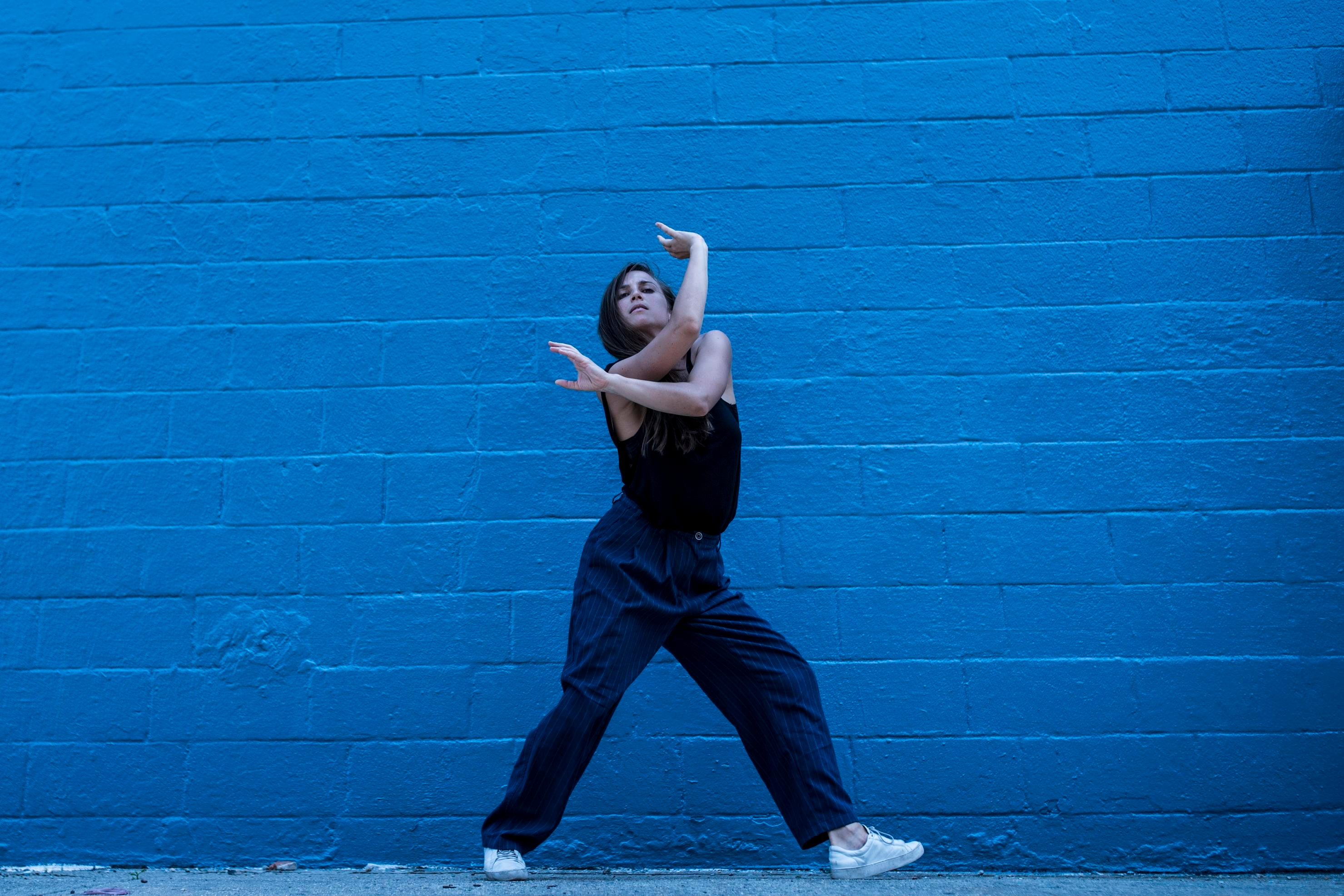 Born in England and raised in Switzerland, Nicole is a freelance dancer and choreographer living in Brooklyn. She was a soloist at the Royal Opera House & Lyric Opera in the opera Tannhäuser choreographed by Jasmin Vardimon. She danced for Carte Blanche under the directorship of Bruno Heynderickx, Loni Landon, The Metropolitan Opera, and Company XIV. In 2013, she participated in The Copenhagen International Choreography Competition while dancing for Bryan Arias winning 1st place and Audience Choice Award. Nicole now creates and performs in New York and Switzerland under NVA & Guests.

Nicole von Arx offers a dynamic contemporary class that incorporates elements of floor work, yoga, improvisation, and her latest choreography research. She encourages you to embrace physical and emotional effort, and explore the extent of your body and mind. 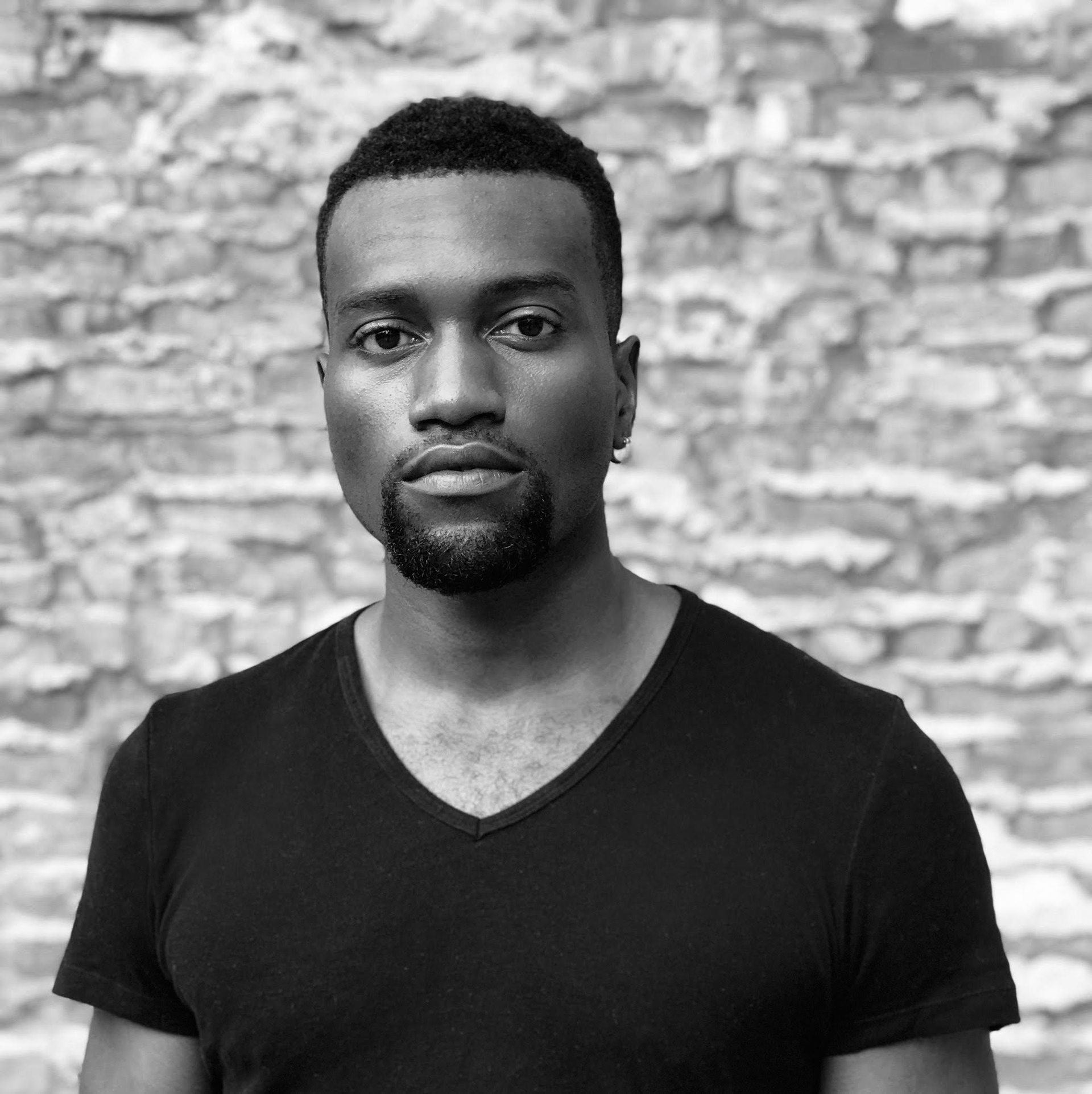 Vinson Fraley’s contemporary dance classes are comprised of interrelated parts that work through systems involved in finding efficiency in complex movement patterns. We will warm the body in preparation for moving through more muscular, expansive, and stabilized states of being. The students will investigate finding a balance of effort, ease, and explosive power. Ultimately, Fraley’s class structure supports the discovery of sensations and qualities geared toward transcending mental and physical limits in the body.

He attended DeKalb School of the Arts with a focus in vocal music and drama, and began his formal dance training at 14. He received his BFA in dance from New York University’s Tisch School of the Arts in 2015. He has performed in works by Merce Cunningham, Carrie Mae Weems, Cora Bos-Kroese, Kate Skarpetowska, Sean Curran, Cindy Salgado, and Roderick George. He previously danced with KyleAbraham's A.I.M. He assisted in setting origional works on the Alivin Ailey American Dance Theatre, The Dance Division at The Juilliard School, and SUNY Purchase Conservatory of Dance. Vinson joined Bill T. Jones/Arnie Zance Company in 2017. 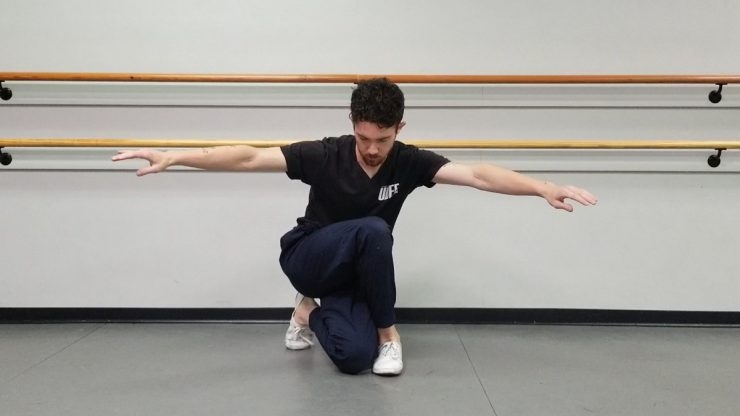 "Explore. Integrate. Create." Eximo's mantra for its practices. Eximo was founded in 2015 and in just three years, has been taught in 20 states, two countries and at some of the top schools in the world. Ryan Visconti, founder of The Eximo Project, has a movement background in dance, martial arts and track & field, spanning over 20 years. During his time as a dancer, he developed a very fond interest in floorwork, as it was an area he was very weak in and saw lots of room for growth. On this quest, he realized the methods that would help him improve did not exist and from that realization created Eximo. 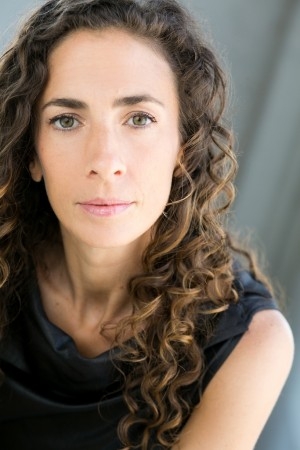 Perri is founder and director of The Perri Institute for Mind and Body, an international community of educators, researchers, and holistic health practitioners based in New York City and Upstate NY.  She has implemented and customized Yoga, yoga therapy, and mind/body wellness curriculum/programs in commercial studios, gyms, performing arts schools, and higher education environments. Perri has been consulted for her expertise and her writing has been published in periodicals such as Dance Teacher Magazine, Elle, Women’s Health, Dance Informa, Dance and Pointe Magazines. She writes regularly for MindBodyBrew.

Perri performed professionally with ballet, contemporary, and dance theater companies in NY, PA, and MA. Her choreography and costume designs have been critically acclaimed in The New Yorker and The Village Voice, among other publications. Concurrent with her work in the arts, education, and research, Perri was Senior Account Manager at Siemens Healthcare Services where she developed her passion for healthcare (1998 – 2006).

Perri enjoys the balance of city and country living with homes in Williamsburg, Brooklyn and Callicoon, NY.  She maintains private practices in NYC, Brooklyn, and Upstate NY. Perri’s private practice honors the ancient tradition of one-to-one study and integrates Yoga, yoga therapy, movement therapy, meditation, Ayurveda, holistic medicine, Reiki, Alchemy Energetics, and healing arts. Perri continues to deepen two decades of study under the one-to-one tutelage of her own beloved circle of teachers and colleagues in a variety of disciplines thus exploring an ongoing integration of Eastern and Western healing arts and sciences.