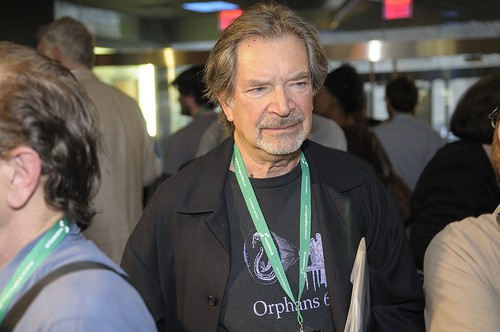 The Robert Sklar Memorial Scholarship was established in 2011 in honor of Robert Sklar by his wife Adrienne Harris and his family. They were joined by many of Robert's friends, colleagues, and former students who generously honored him by raising funds to help future generations of film historians and preservationists to fulfill their goals.

Robert Sklar was a pioneer in the development of the modern fields of film and media studies, and a beloved teacher, mentor, and colleague in the Department of Cinema Studies. He led countless courses on the history of American Cinema and trained generations of film historians through his caring and disciplined guidance.

For more information about how you can make a fully tax-deductible gift in support of the Robert Sklar Memorial Scholarship, please visit the links below. 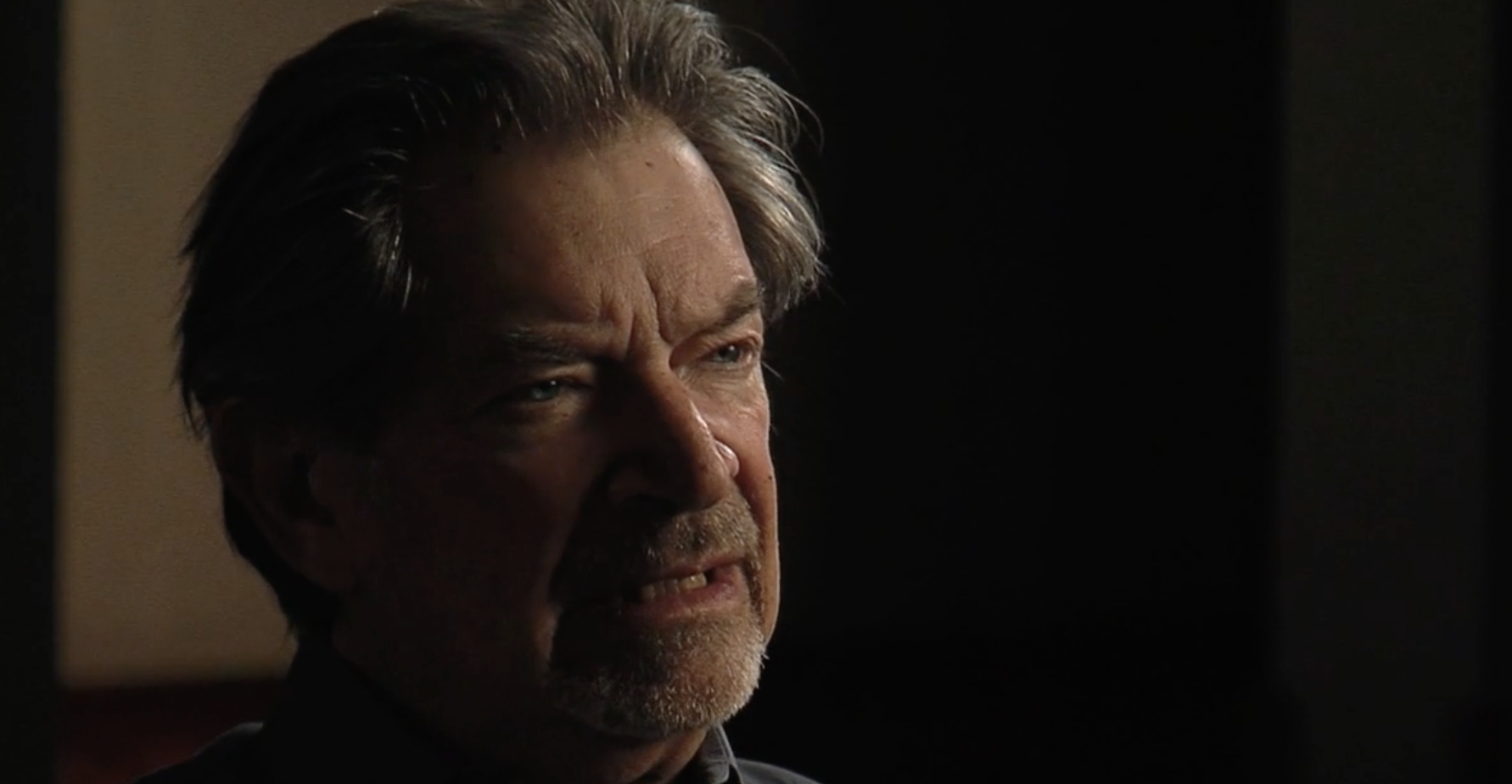 Interview with Robert Sklar for These Amazing Shadows (2011)

Robert Sklar began his academic career as a scholar of F. Scott Fitzgerald and his age, earning a Ph.D. in the history of American civilization from Harvard in 1965. It was to our field's good fortune that he subsequently turned to the study of American film and television history, where he brought an historian’s breadth and insight to understanding the social forces that shape the emergence and transformation of media long before “cultural studies” as a field was invented.  His seminal work, Movie-Made America: A Cultural History of American Movies (1975), set a standard for historical scholarship in the field that inspires each generation of film scholars anew.

In the 1960s, Professor Sklar worked as a journalist for the Los Angeles Times and he always sought a broader public for his thinking and writing. He consistently engaged with that broader public not only in the clarity and verve of his scholarship but through his journalism for national newspapers like The New York Times and The Boston Globe, and as film critic for the weekly newspaper Forward and the film magazine Cineaste. He also served on the selection committee of the New York Film Festival and his extensive viewing experience of world cinema was distilled in the popular and prize-winning, book Film: An International History (1993).

Professor Sklar assumed a leading role in the development of the modern fields of Cinema and Media Studies. He was an important advocate for film preservation through his position on the National Film Preservation Board and by helping to establish our Moving Image Archiving and Preservation Program. Throughout his thirty plus years of service to the Department, Professor Sklar was a beloved teacher, mentor, and colleague who led countless courses on the history of American Cinema and trained generations of film historians through his caring and disciplined guidance. Professor Sklar is sorely missed, but he remains with us through our fond memories of his kindness, his dry sense of humor, his wise counsel, and, of course, through his eloquent writings.