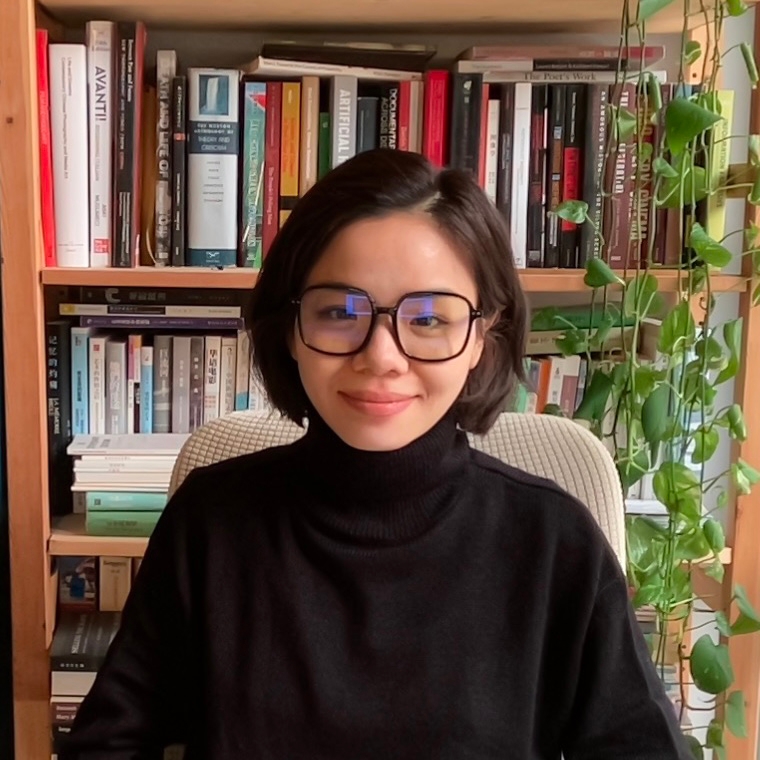 My dissertation investigates the cultural logics of media technologies and how they participated in the process of truth-making in post-socialist China. The two decades after the end of the Cultural Revolution (1966-1976) and before the admission of China in the World Trade Organization in 2001, mark a great transition of the country from socialism to its formal integration into the global Capitalist system. Media such as television, cinema and photography in this period were restructured by reform policies and changed from propaganda facilities to cultural industries. My project analyses how, in a time of unprecedented epistemological instability, a new perceptual environment mediated people’s idea about “what is the reality,” and how these new-found truths served or challenged existing state-society relations.

Zoe Meng Jiang is a PhD candidate at the Department of Cinema Studies at NYU. She has published in English and Chinese on areas of media theory and history, social practice, gender and feminism, and moving-image arts. Her recent publications appeared in Journal of Contemporary Chinese Art, Chinese Independent Cinema, The Brooklyn Rail, Artforum China, and LEAP, among others. She is the co-editor of the “Chaotic Formats” issue of Journal of Chinese Cinemas, and was the assistant editor of the journal World Records, published by UnionDocs Center for Documentary Art. From 2018-2019 She was the chief curator at SLEEPCENTER, an independent non-profit art space in New York City.